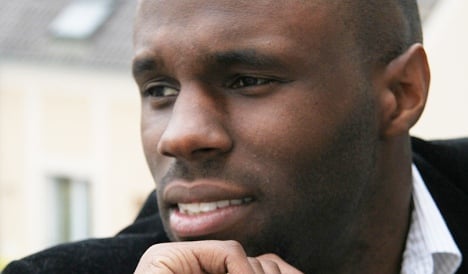 Stellio Capo Chichi, better known under the name Kemi Seba, was intercepted at Geneva airport Thursday afternoon and escorted to neighbouring France, where he was handed over to the authorities, the regional Geneva government said in a statement.

He had planned to hold a conference in Geneva on Saturday entitled "Pan-Africanism and the crimes of imperialism", but Swiss authorities feared he would use the occasion to "incite racial hatred and launch appeals for violence".

Kemi Seba is well-known in France as the founder of the first "Tribu K" and later of "Jeunesse Kemi Saba", or Kemi Saba Youth, both of which were dissolved by the French justice ministry for inciting a "racist and anti-Semitic" ideology.

He was appointed head of the French chapter of the NBPP in 2010.