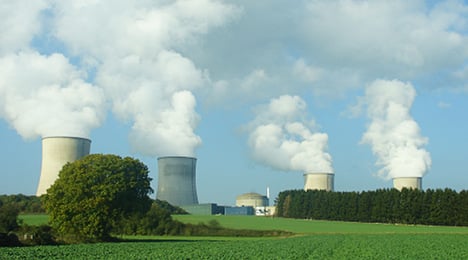 The French Authority of Nuclear Safety (ASN) announced the leak yesterday, provisionally classing it as a level one emergency, on a scale of zero to seven on the International Nuclear Event Scale (INES).

Employees at the plant were forced to evacuate, but the ASN confirmed no one was hurt of contaminated.

“The event had no consequences on the employees or the environment. The internal emergency plan of the plant did not have to be activated,” the ASN said in a press release.

“We were informed by EDF this morning that a leak had been detected on an auxiliary line of the primary circuit of reactor number one at 11.15 Wednesday night.

“The leak was confined within the reactor for the entirety of the event. It was stopped at about 5am.”

The primary circuit is a network of pipes situated inside the heat producing system, found at the heart of the reactor.

The reactor in question had been out of use since the end of July and was in the final restarting phase when the leak occurred.