Late on Thursday, S&P downgraded three French banks and placed 10 others on negative outlook including Crédit Agricole and Société Générale.

"In our view, the economic risks under which French banks operate are increasing, leaving French banks moderately more exposed to the potential of a more protracted recession in the eurozone," S&P said in a statement explaining its action.

In its decision, S&P lowered its long-term rating on BNP Paribas to "A+" from "AA-", while knocking down smaller players Banque Solfea to "A-" from "A" and Cofidis to "BBB+" from "A-".

S&P said the downgrades "reflects our view that these groups are more vulnerable to the impact of rising economic risks in the eurozone, particularly in France and countries in southern Europe due to their geographic concentrations in these markets."

S&P also revised the outlook to negative from stable on nearly a dozen banks including lending majors such as Allianz Banque, BPCE, Crédit Agricole
and Société Générale.

The change in outlook means S&P could subject these banks to a downgrade in the medium term. 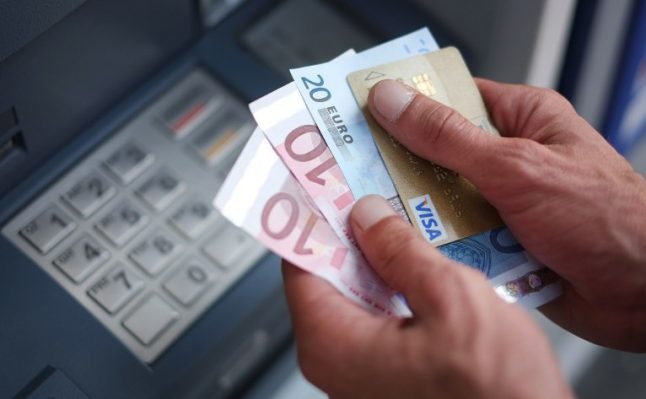 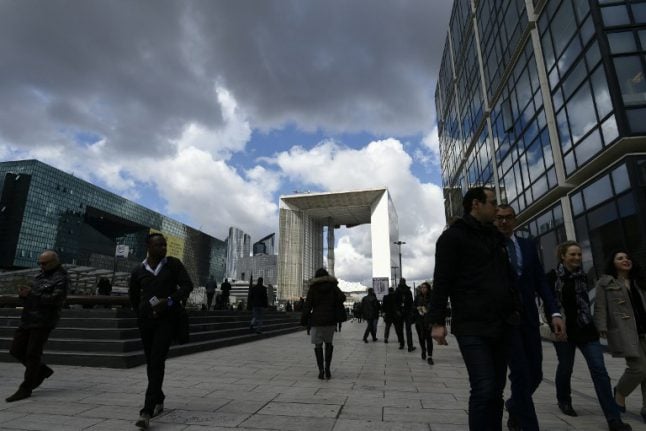 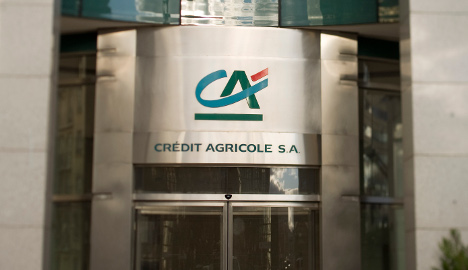 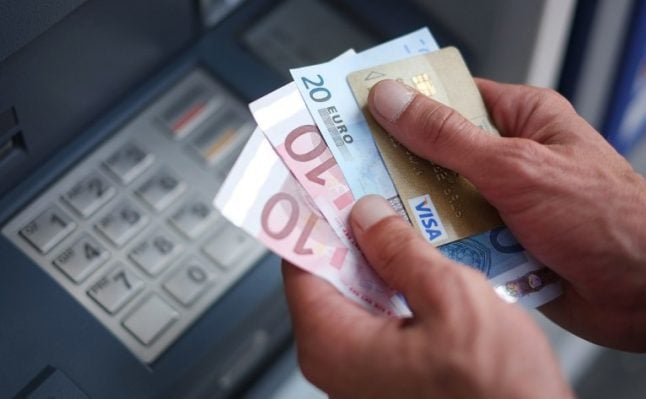 BANKS
French banks are going to hike their charges once again