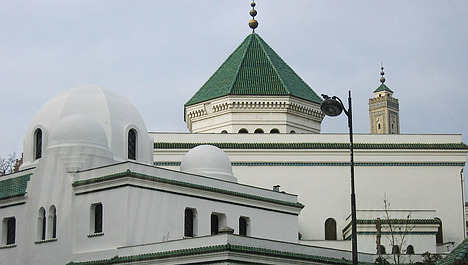 Thirty-five percent said they were indifferent and only five percent thought the presence of Islam was not overwhelming, an Ifop survey for Le Figaro newspaper said.

The poll covered 1,736 persons and was conducted between October 15 and 18.

France has a population of 65 million, including an estimated four million Muslims, the largest Islamic population in Western Europe.

Of those surveyed by Ifop, 67 percent said Muslims were not integrated into the mainstream and 68 percent thought Muslims were to blame for this.

France is officially a secular republic but religious tensions have been rising after an Al-Qaeda inspired gunman killed seven people in March as well as a grenade attack by Islamist radicals on a kosher grocery near Paris.