Police say the body was in a skeletal state and dressed in pyjamas in bed, when it was found on Friday morning, reported newspaper La Voix du Nord.

The man, born in 1921, was the owner of the house situated in the chic area of Lille, Vieux-Lille, and thought to be originally from Spain.

A member of the local council’s health service discovered the body after attempting to inform the owner of the house of construction work.

The construction had been ordered by the local council because the house was in an “insalubrious” state.

Didier Perroudon, director of the regional security department, said: “We have launched an inquest. Given this man could disappear without anyone worrying for 15 years, we will need some time to find out where he came from, what he did, and where his relatives could be.”

At the door of the house, post dating as far back as 1996 was found, giving the authorities some indication of how long the body had gone undiscovered.

For now, Lille police are not treating the death as suspicious.

“On the face of it, the state of the house leads us to believe this was a peaceful death of someone who just died in their bed," Perroudon added. 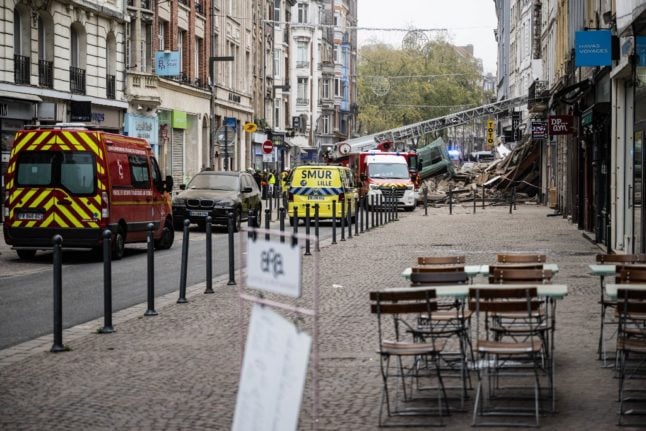 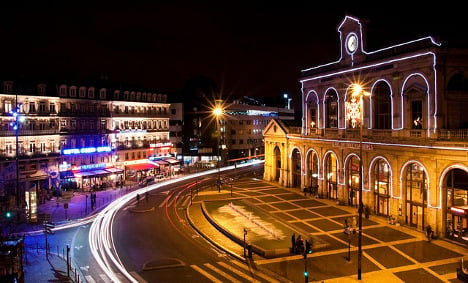