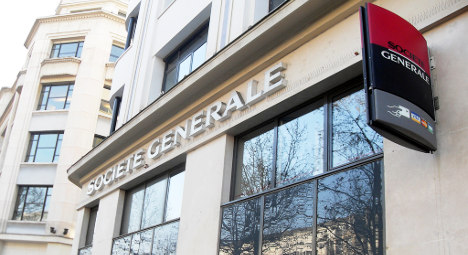 According to a statement, Societe Generale sold Geniki for one million euros ($1.3 million), but will invest €444 million, including €281 million to recapitalise Geniki.

The rest of the amount would underwrite Piraeus bank debt, Société Générale said, adding that the operation would negatively affect third quarter earnings by about €100 million.

The operation should be completed by the end of the year, ending a venture into Greece that began in 2004 and has cost the company about one billion euros.

The two companies will no longer have any ties after the deal is over, Société Générale said.