A nurse found the body, already decomposing, in bed during a medical visit for his 42-year-old son at the house in Aix-les-Bains, in the Savoie region.

Neither the son or the man’s wife, both of whom suffer from psychiatric illnesses, realised he had died, despite the wife sleeping in the same bedroom as the body.

“We took him food to eat, but he was sleeping,” the son told the authorities, according to local paper l'Essor Savoyard.

Police said the nurse had visited the house two weeks prior to the discovery of the body, which led them to believe that the man had been dead for between one and two weeks.

Soon after the discovery, the wife was admitted to hospital for “quite serious” psychiatric problems. 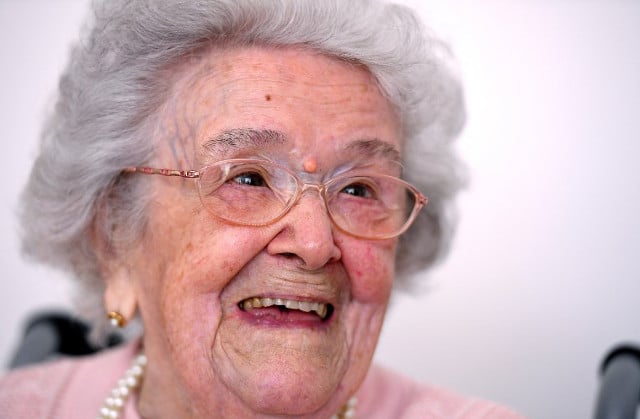 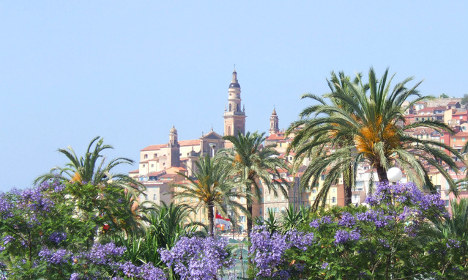 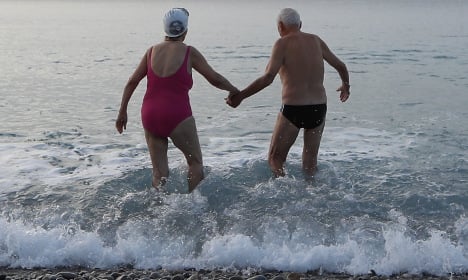 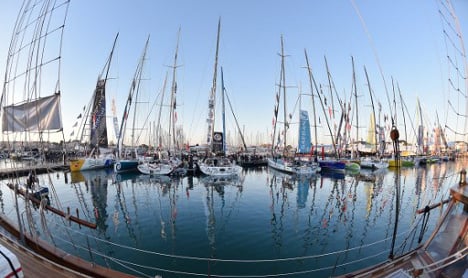