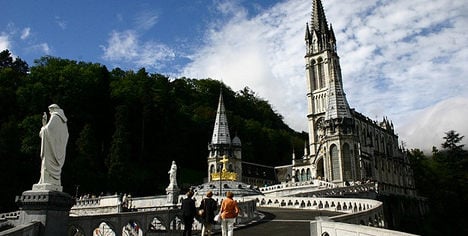 The French shrine experienced a tremble of 3.9 on the Richter scale at 6.33am on Saturday, according to the the French central office of seismology (BCSF).

The epicentre was in the town of Argelès-Gazost, 15 km west of Lourdes, where small earthquakes are a frequent occurrence.

“This earthquake was felt by the population within a 25 km radius of epicentre according to initial accounts,”  the BCSF said on their website.

“The house shook and the bed shook, that’s what woke me up. It lasted a few seconds, but really with things like this it’s impossible to tell,” said one inhabitant of a nearby village.

“We have earthquakes quite often, but they never do any damage,” she added.

The BCSF website confirmed there was no damage from Saturday’s earthquake, and no emergency services had been called out. 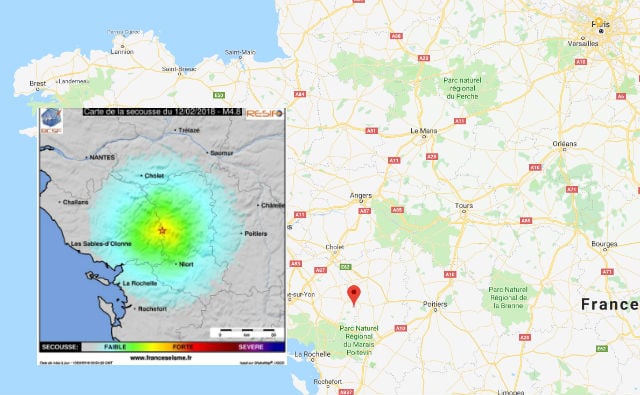 EARTHQUAKES
‘It was like an explosion’: Western France shaken by 4.8 magnitude earthquake
Url copied to clipboard!