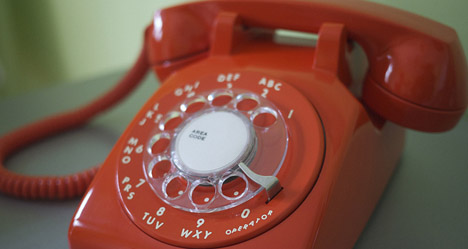 Solenne San Jose, from Pessac in the Bordeaux region of southwestern France, could not believe her eyes when she opened the bill to discover she was being asked to pay €11,721,000,000,000,000 to close her account.

"There were so many zeroes I couldn't even work out how much it was," she said.

San Jose's alarm mounted when operators at Bouygues Telecom told her they could not amend the computer-generated statement or stop the balance from being debited from her bank account.

Only after a series of frantic calls did the company finally admit the bill should have been for €117.21.

Bouygues Telecom told AFP the mix-up had been due to a printing error and a subsequent misunderstanding between the client and staff at their call centre.