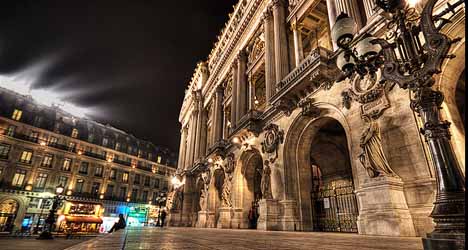 La Scala general director Stephane Lissner, a 59-year-old Paris native, will take over the Paris National Opera in September 2015 as a replacement for current director Nicolas Joel, the ministry said.

The partially state-funded Paris National Opera is the umbrella organisation that runs operations at both Paris's traditional Garnier Palace opera, inaugurated in 1875, and the new Bastille opera opened in 1989.

Joel, who has been with the group since 2009, told newspaper Le Journal du Dimanche on Sunday that he would not seek a new mandate in 2015 because of state budget cuts that will have "very bad consequences on the artistic programme" of the opera.

The ministry praised Lissner for "the strength and maturity of his international experience, his capacity for innovation and for calling on the best artists."

Sources at the ministry said Joel had wanted to stay and presented an action plan to deal with the cuts, but it was rejected by the ministry.