Hollande’s bill is reported in daily paper Le Parisien to have come to a total of €900,000, which covers his partner Valérie Trierweiler, 61 staff and two nights in a luxury hotel.

But Hollande is apparently good at bargaining – he got the best suite at the famous Setai hotel for a third of its original €3,000 price tag. The Italian delegation reportedly asked for tips on how to better negotiate for next year.

The president and his team also hosted a dinner for 1,500 French people living in New York in the Roseland Ballroom, a famous Broadway theatre, which totalled €400,000.

In September 2009 Sarkozy hosted a similar event in the Manhattan Center Studio, but invited 4,000 French people. 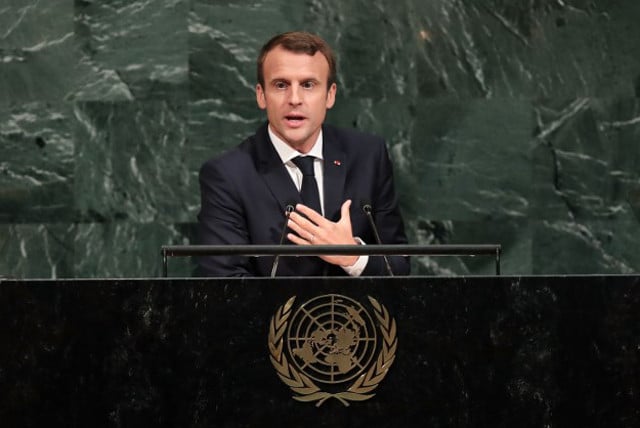