The court slapped a three-year jail term – two of them suspended – and a €45,000 ($58,000) fine on former plant chief Serge Biechlin for manslaughter.

Total subsidiary Grande Paroisse, the company he managed, was fined €225,000, the maximum amount, when an appeals court overturned the verdict reached in a 2009 trial in the southwestern city of Toulouse.

The ruling said Biechlin had "contributed to creating a situation that caused damages and did not take steps to avoid them," adding this had also "exposed employees and the surrounding population to a serious risk."

The lawyer for both Grande Paroisse and Biechlin said he would appeal, saying the court's decision was "ruled more by passion than reason."

"We will go to the European Court of Human Rights in Strasbourg if needed," said Daniel Soulez.

The blast which erupted in September 2001 in a storage warehouse packed with 300 tonnes of ammonium nitrate at the AZF chemical fertiliser plant near Toulouse also injured 2,500 people and devastated 30,000 homes.

Prosecutors argued in the first trial that negligence of security measures were to blame but the defence said the explosion had been a simple industrial accident.

The prosecution appealed after the Toulouse court ruled there was not enough evidence to prove manslaughter charges against Grande Paroisse and Biechlin, and a new negligence trial began late last year.

Since the blast, Grande Paroisse has paid out more than two billion euros ($2.7 billion) in compensation to more than 16,000 victims, according to Total's figures.

The blast came just days after the September 11 attacks in New York and initially sparked fears that it was a terrorist attack. That theory was later dismissed by investigators. 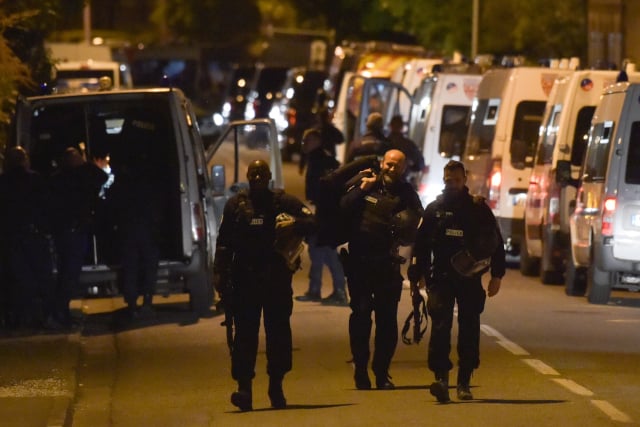 CRIME
How four women were freed in a hostage drama in Toulouse
Url copied to clipboard!