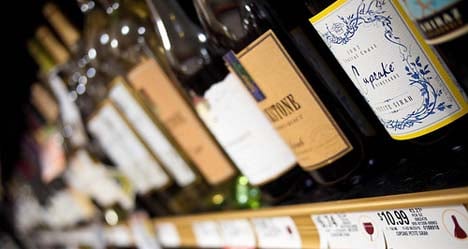 "The European Commission wants to drop the château naming issue, which we oppose," French Agriculture Minister Stéphane le Foll said of European Union moves to do a deal with American producers.

"We are in difficult talks," Le Foll said, adding that other European countries "are not with us, for the moment."

France was especially attached to the use of the 'château' naming system "which is specific to us in winemaking and much less so for other countries."

Earlier this month, winemakers in Bordeaux, one of the top French regions, accused the Commission of sacrificing the naming issue for other concerns.

In France, the mention of 'château' on the label means that the bottle of wine contains only grapes grown on that property.

US producers asked to be able to use the name in 2010 for wines made by one or more producers using grapes grown on their land or from vines that they have traditionally tended.