"According to information from the base camp, there are seven French victims, including three mountain guides from the Chamonix area and four of their clients," SNGM vice-president Christian Trommsdorff told AFP.

"The bodies of four French have been found, with the three others still missing," he said, adding that rescue operations had been called off for the night and there remained little hope of finding the missing alive.

He also said that "two injured French climbers had been evacuated by helicopter to Kathmandu.

A spokesman for the French foreign affairs ministry, meanwhile, put the number of injured at three, without confirming that any French had died or were missing.

In Nepal Ang Tshering Sherpa, vice-president of the Nepal Mountaineering Association, said most of the dead were French, after speaking to expedition members at the base camp of Manaslu by satellite telephone.

"One or two are Spanish, one Italian, one (Nepali) Sherpa and one German."

Trommsdorff said the French climbers were part of two expeditions, adding that based on information the group received, the avalanche happened Saturday night on the normal path for climbing to Manaslu's 8,156-metre (26,759-foot) summit.

"This avalanche happened at around 7,400 metres and carried away part of camp three at 6,800 metres," he said of one of the worst tragedies in Himalayan mountaineering in recent years.

"This tragedy hits our profession hard, it's the worst recorded death toll since the avalanche accident of Kang Guru in 2005 in Nepal," the SNGM said in statement

The guides group was referring to the powder-snow avalanche that ploughed into a French expedition's base camp on Kang Guru, sweeping all seven members of the team and 11 Nepalese staff to their deaths.

Nepal's worst-ever climbing disaster happened in 1995 when a huge avalanche struck the camp of a Japanese trekking group in the Mount Everest region, killing 42 people including 13 Japanese.

In total, the country is home to eight of the world's 14 peaks over 8,000 metres, including the world's highest, Mount Everest, and attracts thousands of mountaineers every year. 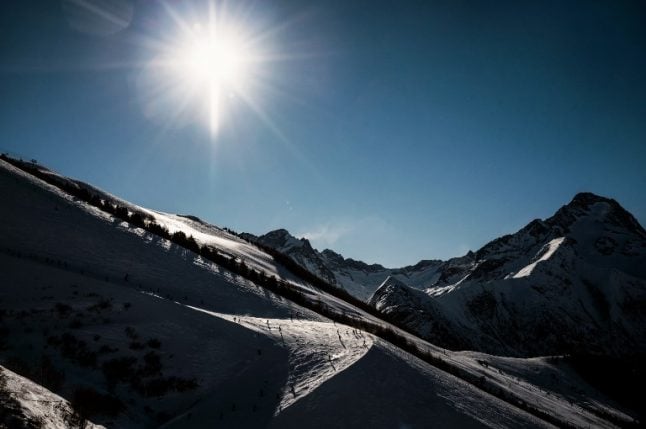 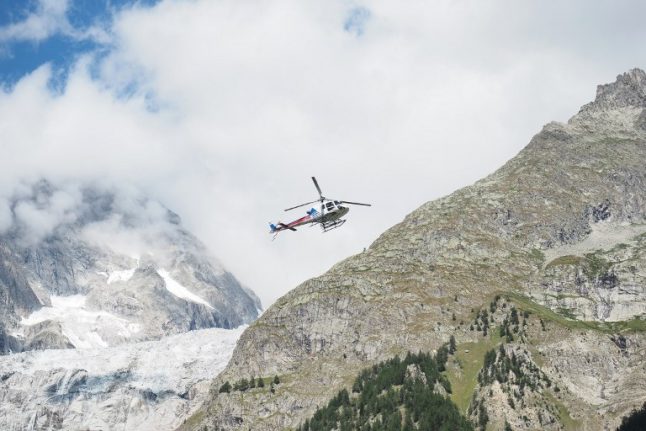