Rostain, who has several scoops to his credit, told AFP that when a magazine "commissions a photographer or an agency … the price is fixed in advance, it can be €1,000 ($1,300) for every working day plus expenses and a few thousand euros for the snaps."

Roussin said if they had not been commissioned they could have been offered by the photographer to different celebrity magazines and sold "for a few hundred thousand euros."

About the identity of the snapper, he said: "In our small paparazzi world, we know who it is but obviously don't say anything.

"I can just say it is an Irish national who lives in the south of France," he said of the photographer, dubbed by one British tabloid daily 'Le Rat'."

He also slammed the British media outrage as hypocritical, saying that British papers had published nude photographs of French former first lady Carla Bruni on the eve of a state visit she and her husband Nicolas Sarkozy made to Britain early last year.

The photographs dated to the days when she was a supermodel.

After their debut in the French glossy last weekend, the photos of the British Duchess have appeared in magazines in Denmark and Sweden, Ireland's Daily Star and Italy's Chi, which like Closer is owned by former prime minister Silvio Berlusconi's Mondari media group.

The pictures have reportedly incensed Prince William, who with his wife learned of their impending publication while on an Asia-Pacific tour to mark his grandmother Queen Elizabeth's diamond jubilee.

The royal family's lawyers have obtained a civil injunction and sought criminal charges in Paris, including against the unidentified photographer, in a bid to curb the spread of the pictures.

French legal authorities on Tuesday banned Closer from any further distribution of the pictures and began a criminal probe into how they were obtained.

The court also ordered the magazine to hand over the files with the images to the royal couple, which the publication did on Wednesday.

Closer has said it does not own the images and simply bought them for exclusive first use, so it likely does not possess all the original files. It has refused to say from whom it bought them and who the photographer is.

The French court also banned Closer from reselling the pictures or reusing them in print or on its website. 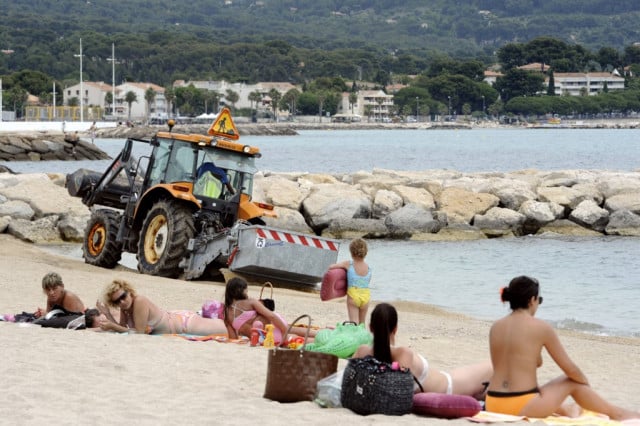 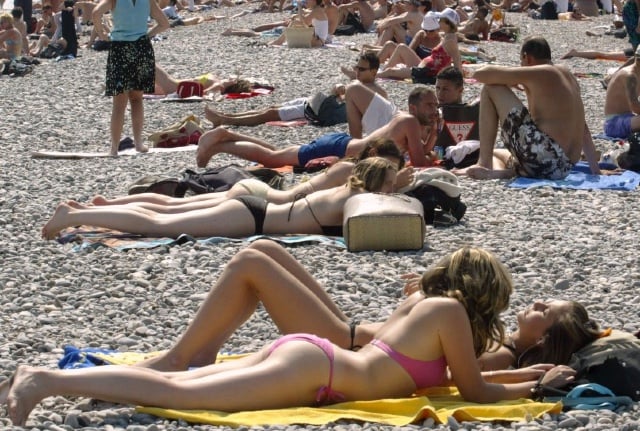