The 22-year-old, who has been classified 80% disabled by the French authorities, says the man stopped him to ask for directions to the train station.

After telling him how to get there, the 60-year-old asked him to get into his open-top car to show him the way to the station.

The victim got into the car, but instead of driving to the station, they went to a car park where he claims he was sexually assaulted.

Police managed to find and arrest a man using details of his car to track him down.

The 60-year-old, already known to the police, admitted to some of the accusations. 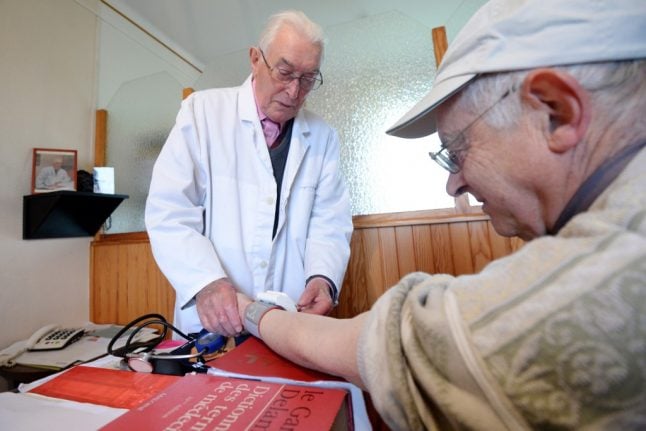