"Evidence gathered in Britain has enabled us to establish that the woman was the maternal grandmother," Maillaud said.

Investigators had struggled to establish the identity of the Iraqi-born Swedish national who was killed alongside her daughter, Ikbal, son-in-law Saad al-Hilli and Frenchman Sylvain Mollier in an execution-style attack on September 5.

The identities of Saad and Ikbal al-Hilli had been established quickly because one of the survivors, four-year-old Zeena, was able to tell police that they were her parents.

The little girl however had said she did not know the elderly woman very well. 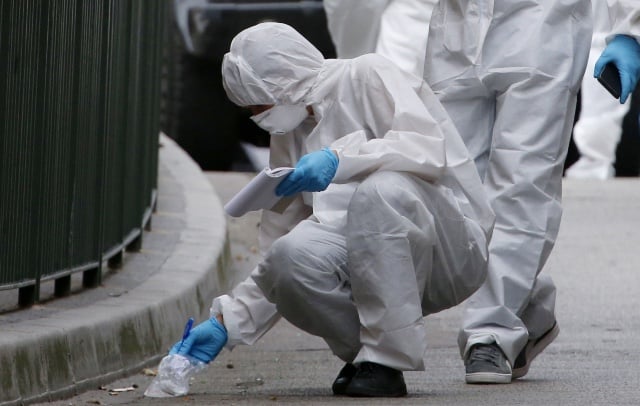