If confirmed, it would be France's first contraction since it came out of recession in 2009 and follows zero growth for the past three quarters.

If followed by another negative quarter it would signal the French economy has entered a recession, which is commonly defined by economists as two consecutive quarters of contracting activity.

A forward-looking survey of business activity, the Purchasing Managers' Index compiled by survey firm Markit, has been running for months below 50 points, which indicates a likely contraction.

Markit said last month that French "PMI data currently suggest contraction is on the cards for" the period from July to September.

French President François Hollande said Sunday he expected economic growth to be "barely above zero" for 2012.

The government has forecast 0.3 percent growth for the year, while the OECD last week revised down its forecast for French 2012 growth to 0.1 percent.

Slower growth or a drop in revenues would make it more difficult for France to meet its EU obligations to cut its public deficit to 4.5 percent of gross domestic product this year.

The government has so far kept its 2013 forecast at 1.2 percent, which most economists now consider unreasonable.

Hollande said Sunday that the 2013 draft budget to be presented at the end of the month would be based on a realistic forecast, most likely 0.8 percent.

"I hope that we will do better than 0.8 percent, but hypothetically, we will work with that forecast," the president said in a nationally televised speech.

France has promised to squeeze its public deficit back to the EU limit of 3.0 percent of GDP next year, and Hollande has said this pledge must be honoured if the country wants to maintain its credibility on the markets.

To meet that obligation France will need to raise an extra €20 billion next year – half from businesses and half from households – in the biggest tax hike for at least the past three decades.

Another €10 billion in spending cuts will be made. 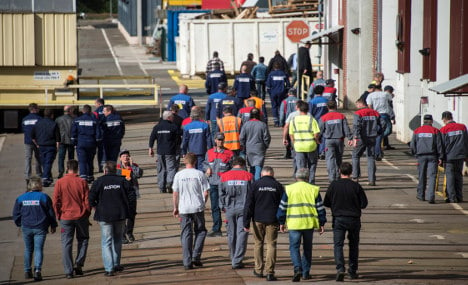 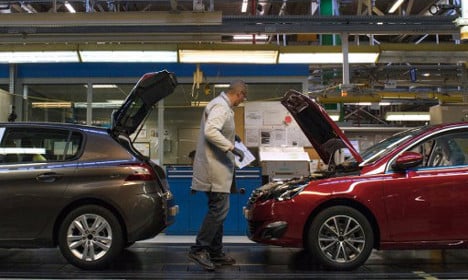 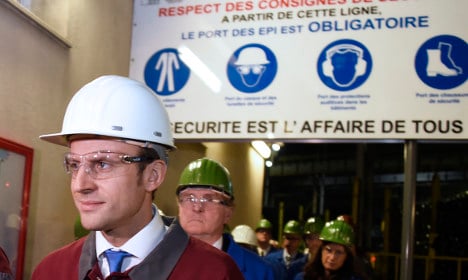 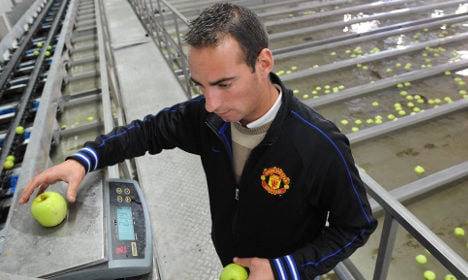