The four-day-old baby boy, named Zacharia, was reported missing by a midwife doing her rounds in the ward at about midnight last night.

The newborn was reported to have been wrapped in a pink maternity blanket when he was taken.

Police in Marseille have confirmed they are looking woman aged between 25 and 30, who is said to be of medium height, shoulder length dark brown hair, with a distinguishing beauty spot on her right cheek.

“This woman was apparently alone and seen in the hospital that evening acting strangely,” said Jacques Dallest, the Marseille prosecutor. 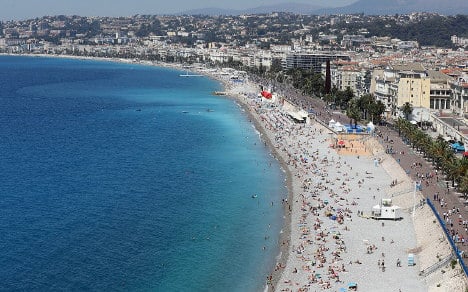 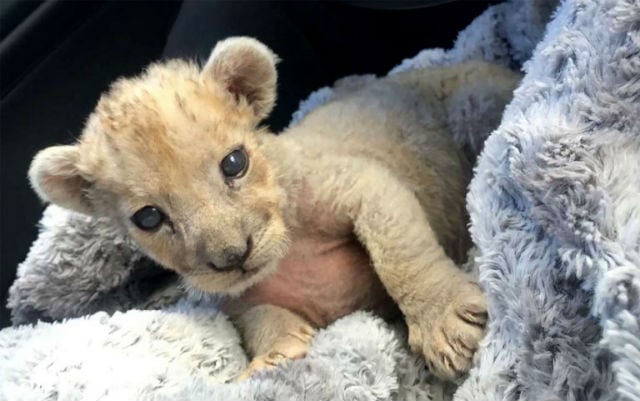 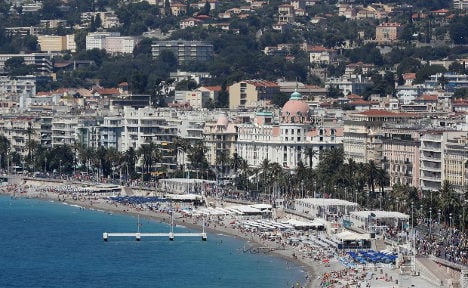