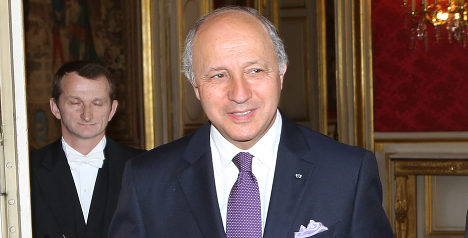 Photo: Frédéric de la Mure (file)
Fabius described the decision to land in the capital of civil war-torn Syria as "incomprehensible and dangerous", according to a report in the Le Parisien daily.
Among the plane's passengers were the French ambassador to Lebanon Patrice Paoli, and several Lebanese hostile to the regime of Syrian president Bashar al-Assad.
"Imagine for a moment that the Syrian authorities had searched the plane and checked identities. It was enormously stupid," Fabius said.
The Foreign Minister has demanded answers from Air France over the incident which left the airline in the position of having to ask passengers to chip in for fuel.
As Air France does not current fly to Damascus the airline did not have an account to buy fuel and due to financial transaction restrictions in place in Syria the crew were unable to pay with a personal credit card.
France's flagship carrier suspended flights to Damascus in March because of the deadly unrest sweeping Syria.
The flight was re-routed to Damascus after fighting broke out on the airport road to Beirut airport on Wednesday evening. The plane eventually solved its fuel problems and divert to the safety of Larnaca on Cyprus. 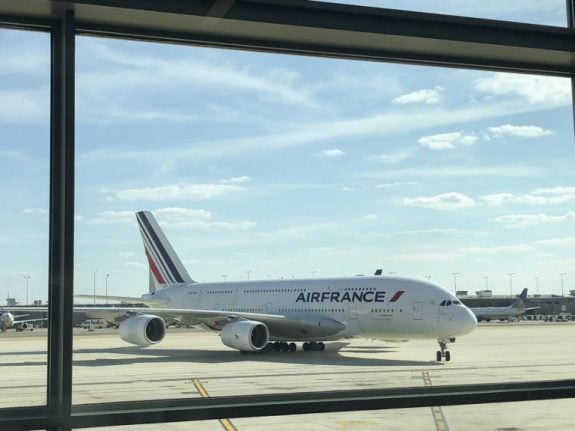 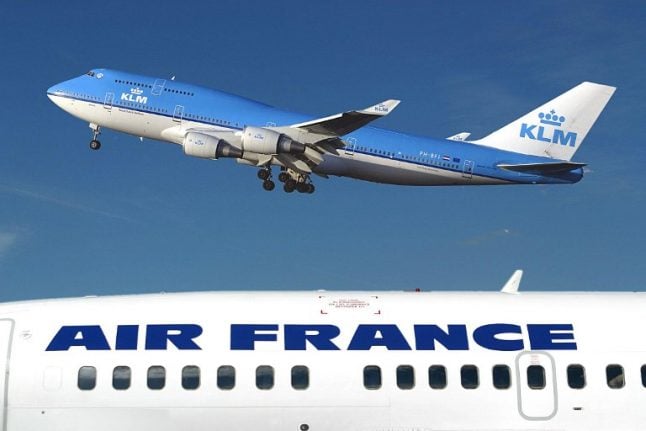