About 100 youths set on fire a primary school, sports centre and police station in the north of the city. Some local inhabitants were injured in car-jacking incidents.

Some 150 police officers, including special forces of anti-riot police and 45 officers from Paris, were deployed to calm the tension.

Reports say there was a two-hour standoff at a roundabout at midnight. Police had rocks and fireworks thrown at them, and deployed tear gas in an attempt to disperse the crowd.

The standoff came to a head at about 2am when the mob launched a stolen car, reportedly full of petrol, towards the police.

By 3am the rioters had dispersed and the streets returned to relative calm.

Gille Demailly, mayor of Amiens, told AFP: “There were burnt out dustbins and cars everywhere.

“Incidents like this have happened before, but it’s been years since I’ve seen such violence and destruction.

“For months I have been asking for more funding because the tension has been mounting in that part of the city.”

The violence comes after a similar incident last Sunday, where police came up against 60 youths in the same area. Tear gas and rubber bullets were used to diffuse the situation, which some locals have judged as excessive force.

The area concerned, in the north of Amiens, is one of the most sensitive in France, and was recently classed as a “priority safety zone”, with the aim of improving security in the area by September with a more obvious police presence. 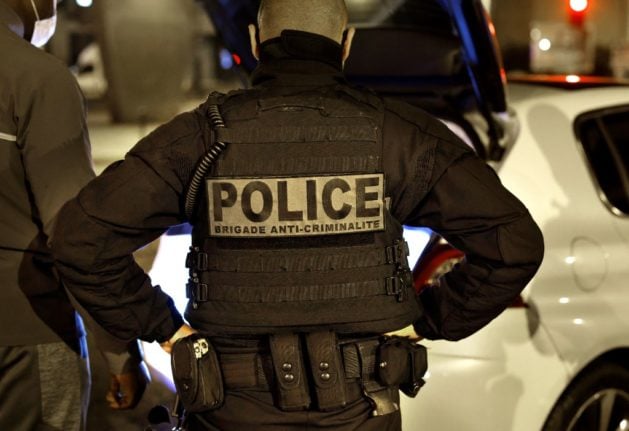 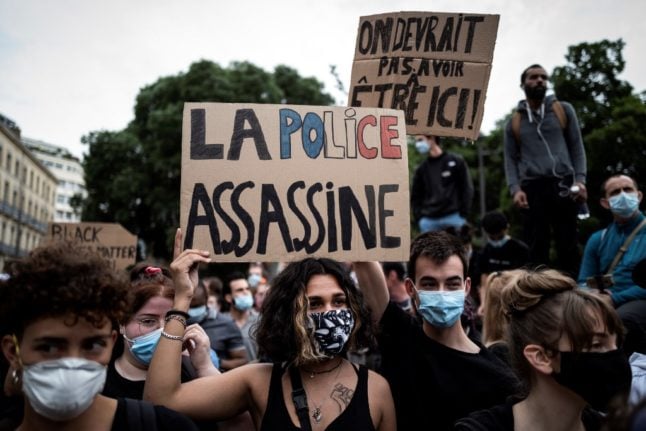