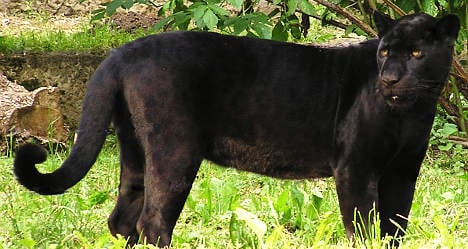 A file image of a black jaguar (Photo: Michal Zacharzewski)

Residents of Alpes-de-Haute-Provence have become more and more concerned about the black beast following eyewitness accounts from five people, and the discovery of 8-10cm long footprints in the hills.

One amateur video, shot at a distance, shows a large, black feline drinking water from a swimming pool.

Another witness, a fireman from the area, claims he spotted the panther shortly after the video was taken while out on a morning run. He claims the cat was “very tall, with a long black tail, and which ran off in two leaps.”

Speaking to local paper La Provence, head curator at the Aix natural history museum, Giles Cheylan, said: “The trail is almost definitely that of a big cat. Reports of the size suggest it could be a panther or a puma, but in any case the prints left behind belong to a big cat rather than a big dog."

As for the origin of the feline, Cheylan suggested it could come from a circus, or a private owner who raised it but decided to “get rid of it when it became too big”.

But authorities in the area are not taking the reports too seriously, claiming there is not yet sufficient evidence to start an investigation. 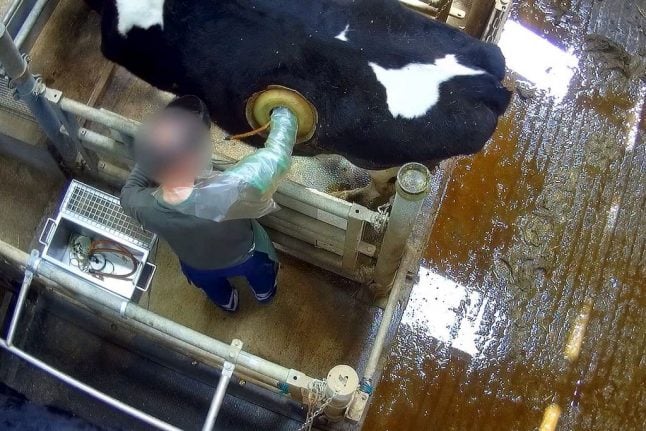 ANIMAL
VIDEO: The shocking images of the French cows with surgical stomach ‘portholes’ 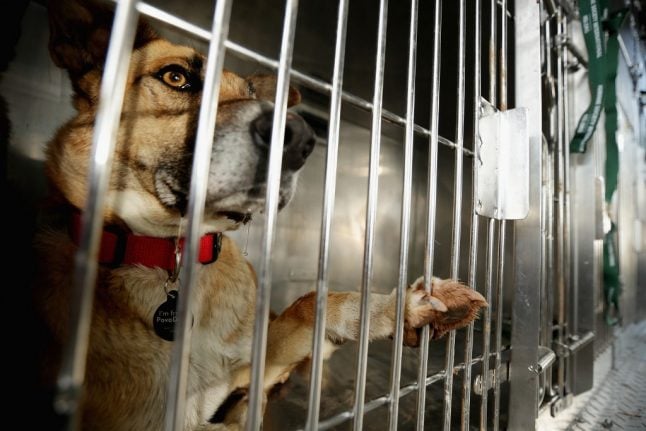