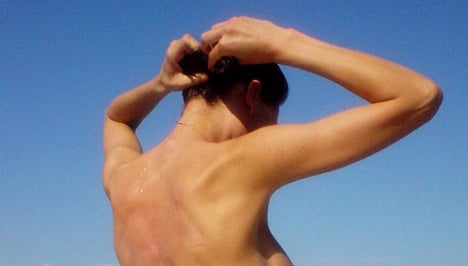 Monaco residents may have obscene amounts of cash, flash cars and big houses, they are still attached to a certain type of modesty.

While nudists have long occupied a stretch of the Pradet beach in the city state, the city council has declined to give them a permit to make the beach officially nudist.

Daily Var Matin reports that the city council tolerate the nudists but does not want to upset neighbours who disapprove of the generous amounts of flesh on display.

"In the long term, we are afraid that the council will try and close the beach," said a member of the nudist association Mer et Soleil du Monaco.

More and more clothed bathers have been using the beach in recent years and members fear they are gradually being edged out of Monaco.

The nudist association has also been calling on authorities to stop charging drivers for the use of the parking lot.

But the deputy mayor Nicole Vacca says the car park fee pays for guards who protect the area.