The total amount of online fraud in 2011 reached €413 million – €32 million of which was for buying travel tickets, €21.4 million for general shopping and €2 million for online gaming.

Bank card fraud on the internet has also increased more from 2010 to 2011 than payment fraud in shops, over the telephone or by post.

The head of La Banque de France, Christian Noyer, has urged online payment systems to add an extra level of security to transactions to avoid fraud.

The study, conducted by the French board of bank card security, revealed online gaming had the lowest level of fraud because it employed the ‘3D security’ system, which sends card users a one-off code by text or email to complete the transaction.

Fraud involving ATMs has also increased by 18 percent from 2010 to 2011. In 60% of cases, the card number had been copied in the machine through a practice known as ‘skimming’, while 36 percent of the fraud is attributed to stolen or lost credit cards. 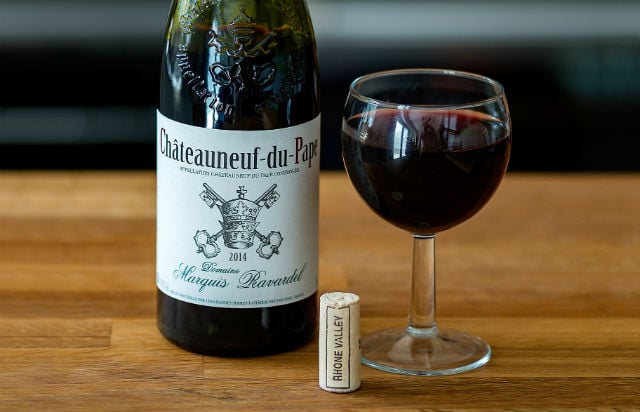