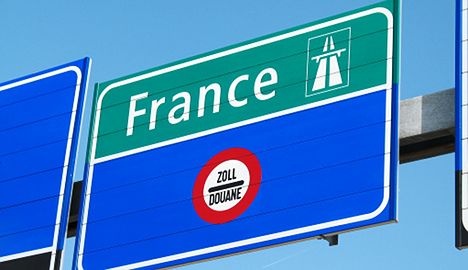 President Nicolas Sarkozy, chasing the far-right vote, last month threatened to pull out of the 26-nation border-free Schengen zone in a year, failing improved action to keep out illegal immigrants.

Joining talks with his EU partners, Sarkozy’s former top aide and current interior minister, Claude Guéant, reiterated the threat, saying governments must be allowed to unilaterally take border posts out of mothballs for up to a month in case of severe migratory pressures.

“Either Europe organises or it doesn’t,” he said. “We still have 11 months.”

But the tough talk from Paris irked some of his partners, with Guéant admitting to reservations from Belgium and Sweden.

“There’s nothing new in this and it seems to me that electoral concerns are playing a bigger role than the issues,” said Belgian Interior Minister Joelle Milquet. Did she feel she was being manipulated? “A little I think.”

“Schengen is useless as a means of controlling immigration,” said Europe’s Home Affairs Commissioner Cecilia Malmstroem as she went into the talks.

Europe has been working on ways to maintain the Schengen treaty while addressing growing Europe-wide concerns on illegal migration since last year’s Arab Spring revolts threw thousands across the Mediterranean into Italy and Greece.

As a result, France temporarily closed its border with Italy.

The French request to reintroduce border controls for 30 days to counter illegal migrants was initially backed by the German authorities – who Thursday appeared embarassed by the move.

“We must watch out not to send the wrong messages,” Foreign Minister Guido Westerwelle said in an interview.

“To me, the freedom to travel and of movement in Europe are not negotiable,” Westerwelle told Die Zeit newspaper.

“What was just a dream generations ago, we have turned into reality: Schengen makes a shared Europe an everyday reality for its citizens.”

Likewise Germany’s Home Affairs Minister Hans-Peter Friedrich said as he joined his counterparts that Berlin wanted to strengthen, not weaken the Schengen area.

“We don’t want permanent border controls, and that indeed under no circumstances,” he said.

Currently, the Schengen treaty allows renewal of border controls in the case of a terror or security threat for sports or other events. Spain will re-establish checkpoints on the border with France this month during a meeting of the European Central Bank in Barcelona.

As Greece notably comes under attack for failing to police its porous border with Turkey from would-be migrants, the European Commission has proposed states be enabled to close borders for five days in case of migratory pressure, but ask permission from Brussels for longer periods. 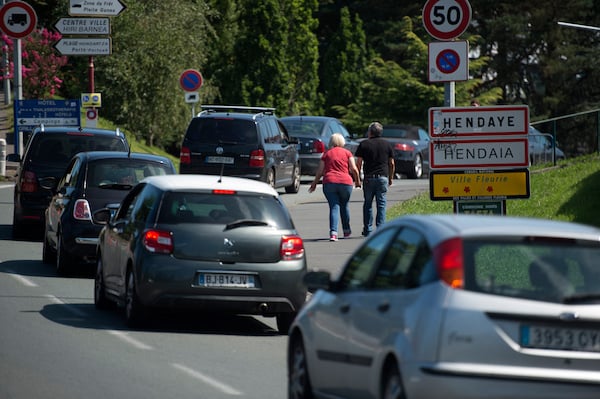 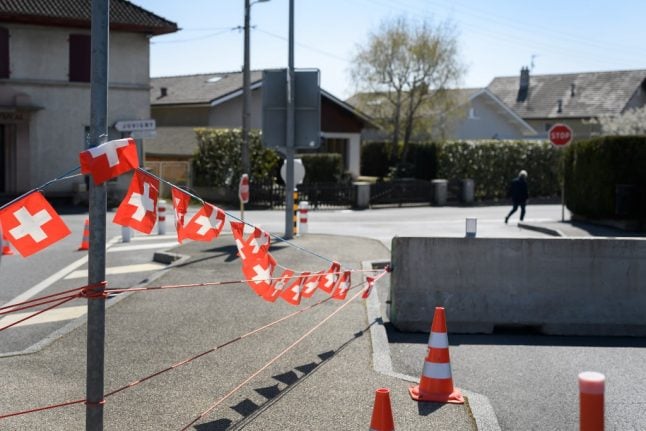 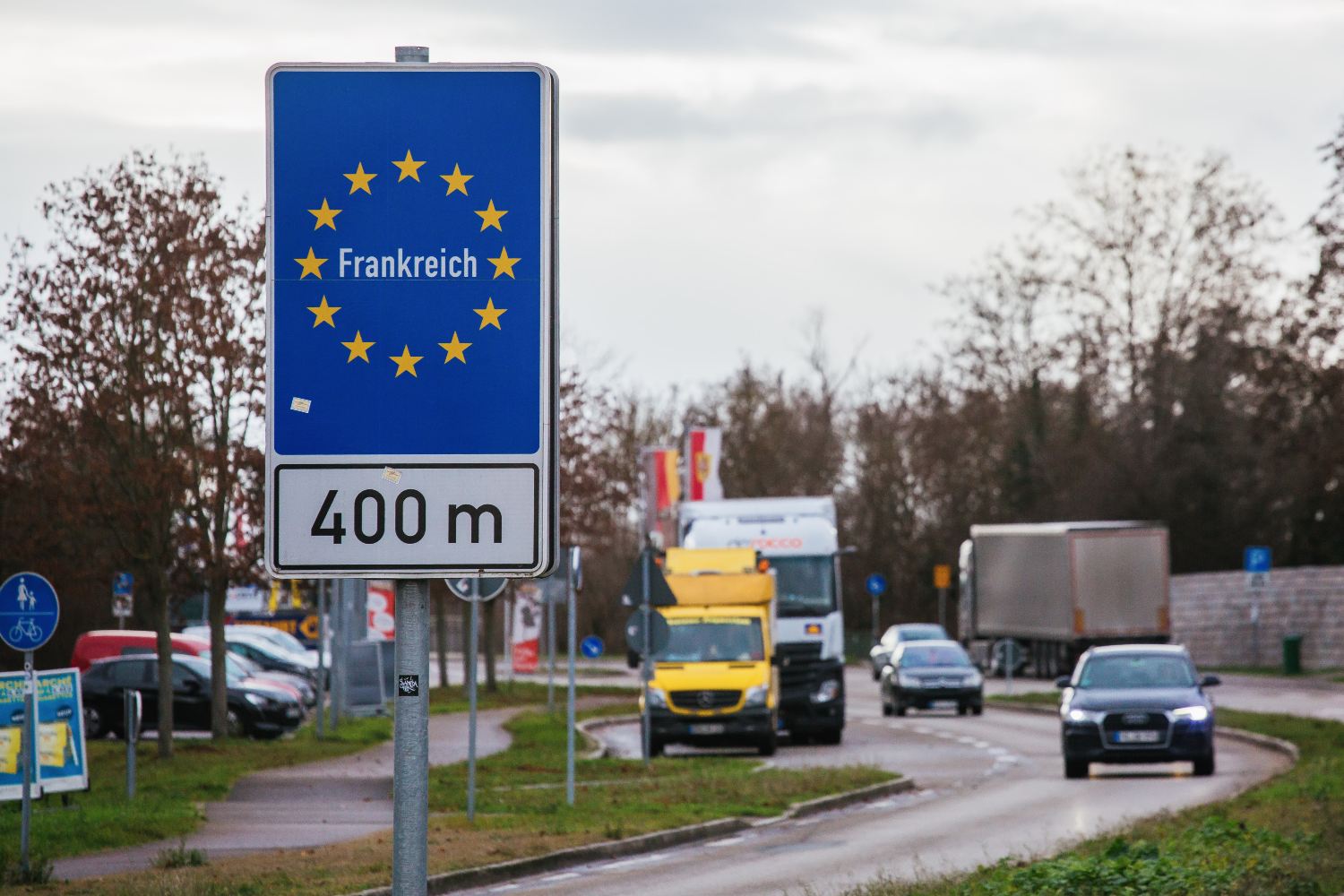 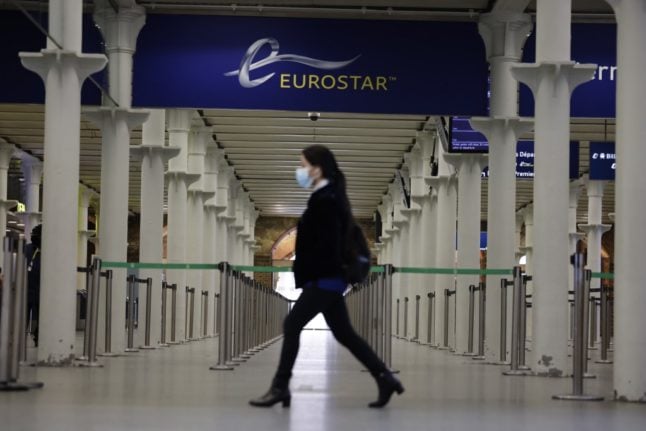