The 32-year-old man and a 35-year-old woman who live in the town of Nangis near Paris disagreed about the show The Voice, a popular TV show on channel TF1.

The couple who were not named in the French press supported different competitors and started arguing about who was the best singer, Le Parisien reports.

The argument turned into a fight when the woman stabbed the man in the shoulder twice. The man was quickly taken to a nearby hospital where he was diagnosed with superficial wounds.

The Voice is a TV reality song contest that pitches contestants against one another in auditions, singing battles and live performances. 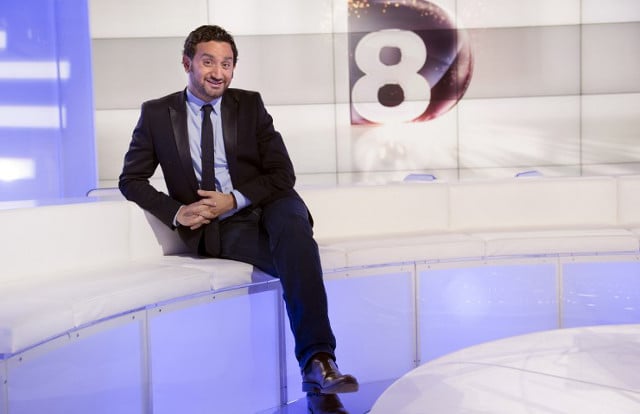 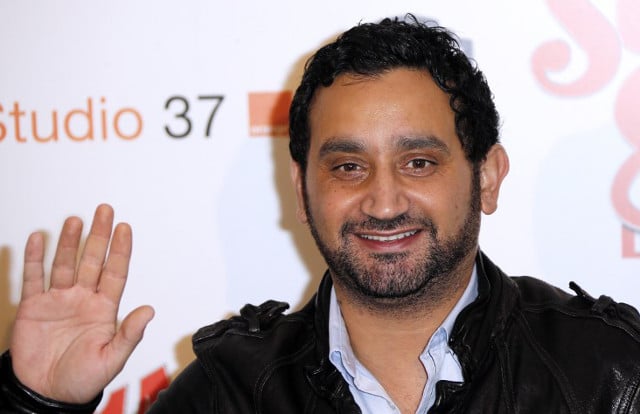 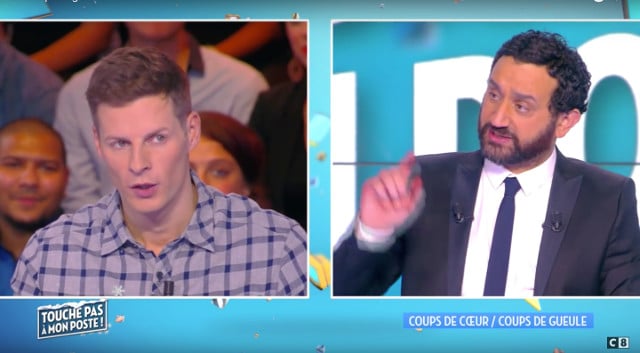 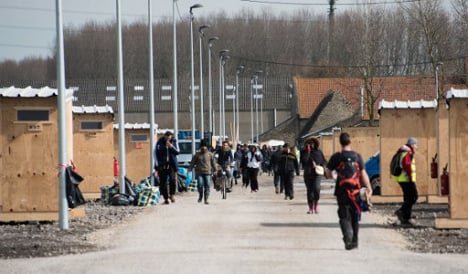