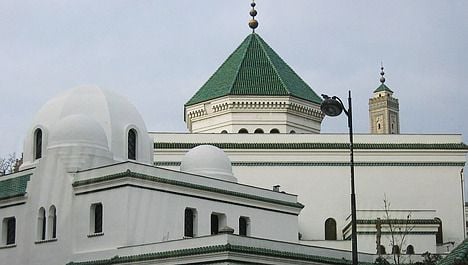 “I want to condemn the conniving and irresponsible attitude of the Socialist Party and its candidate after religious leaders belonging to a network of 700 mosques called on followers to vote for Francois Hollande,” writes UMP lawmaker Eric Ciotti in a press release on Wednesday.

Ciotti said the move was “serious and inacceptable” and said he “firmly condemned such practices”.

Muslim religious authorities in France however deny they have called on voters to support Hollande. In an interview with the newswire AFP, Abdallah Zekri, a leader of the French Council of Muslim Faith, says imams have called on followers to vote but have not given them instructions as to who they should vote for.

According to the weekly Marianne, only one mosque in France, located in Puteaux, west of Paris, has called on believers to vote for Hollande.

Relations between President Nicolas Sarkozy and the Muslim community are tense as Sarkozy, who is running for re-election, is taking a hard line on immigration. He also shocked French Muslims when he called on authorities to label halal meat in France.

Sarkozy lost to Hollande in the first round of the presidential election last week and needs the vote of the far right party the National Front if he wants to beat his Socialist rival in the second round next week.