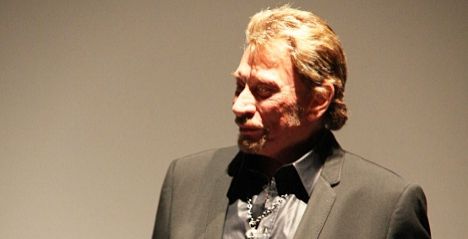 Just as Hallyday warmed up for a huge concert in Los Angeles on Tuesday night, France’s satirical paper le Canard Enchainé revealed last week Hallyday had recently been sent a demand for the money.

According to the paper, the tax office started investigating Hallyday in 2010, and had search warrants for his and his family’s houses.

It is thought he had been transferring money to Luxembourg via Liberia.

In 2007 Hallyday became an official taxpayer in Switzerland rather than France. But any revenue generated in his home country is still subject to French tax laws.

The singer is due to touring in France, starting with Montpellier on May 16th.