The Bandas Festival, hosted in Condom, 120km from Toulouse, has had 3000 condoms made in its trademark colours, red and green, to promote the event.

President of the festival, Pierre Verduzan, says the souvenir is also to protect the health of festival goers.

Famed for being a place for romantic encounters, the Bandas festival’s free condoms will be distributed with the aim of reducing the spread of sexually transmitted diseases.

But Condom’s town hall, which fights a never-ending battle to distance the town from its meaning in English, is not happy with the decision.

It is already going to court to oppose a condom maker placing the town’s logos on its deluxe condom packet.

The Bandas Festival is taking place from 11 to 13 May. 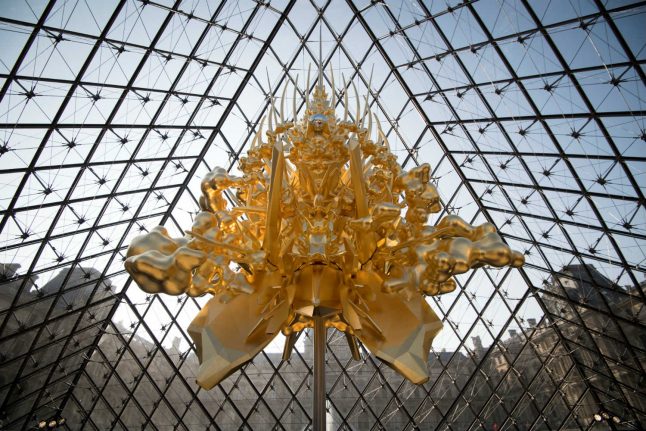 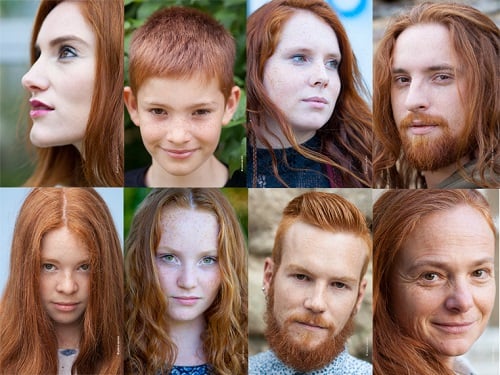 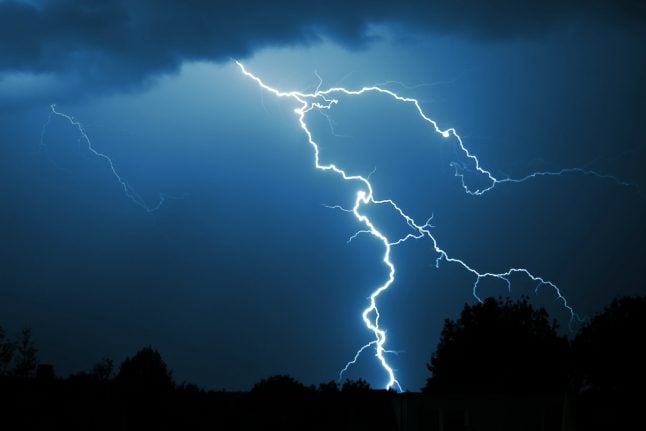