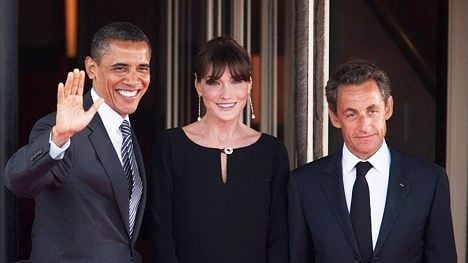 Before beginning talks on fuel prices and the crises in Iran, Syria and Afghanistan, Obama complimented Sarkozy on his campaign ahead of the French election, which will take place over two rounds on April 22 and May 6.

Sarkozy thanked him for the call and for the friendship he said the US leader has shown France, and slipped into English to express support for Obama’s own re-election bid in November, saying: “We will win, you and me.”

The head-to-head continued after the reporters left the room.

The French leader has stressed his credentials as a global statesman during the campaign, in which he faces a strong challenge from a popular but internationally inexperienced Socialist candidate, Francois Hollande.

Sarkozy has also publicly said that he hopes Obama will be re-elected. 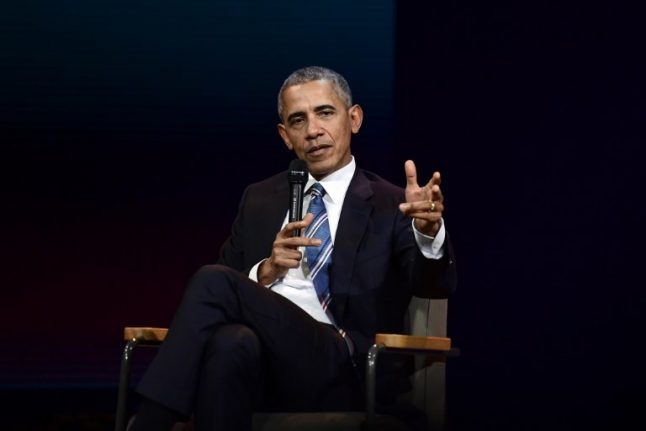 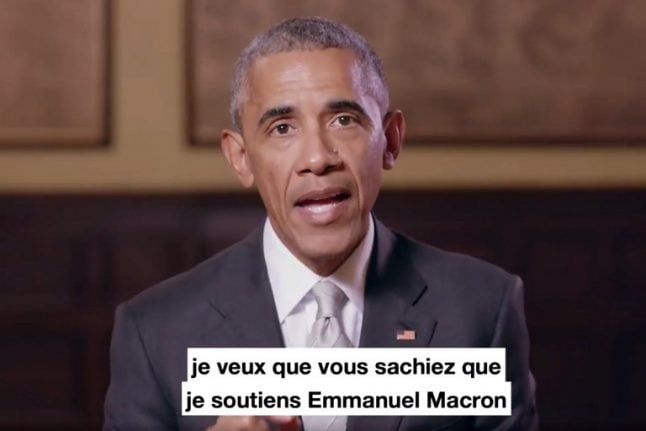 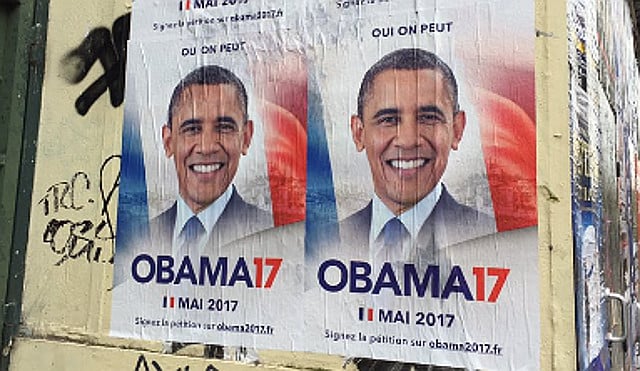