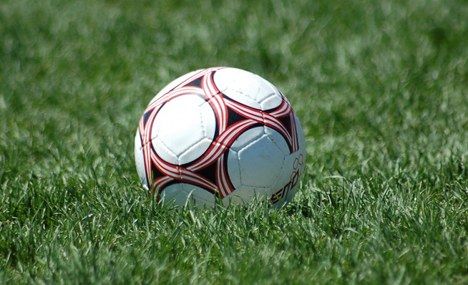 Europe 1 reported that the transfer of Turkish striker Umut Bulut nearly cost more than planned after an accounting error.

The transfer was paid for in instalments, with a first payment of €800,000.

A Turkish website claims that while the payment was made on the right date, it was sent to the wrong team.

The recipient of the €800,000 was another Turkish team, Ankaragücü.

Luckily for Toulouse, the management at Ankaragücü are honest folk and were happy to refund the payment.

29-year-old Bulut has made 26 appearances for the French team since arriving and has scored four goals.

He also plays for the Turkish national team.

TRANSPORT
It’s not in the Alps: What you need to know about France’s newest and longest cable car
Url copied to clipboard!