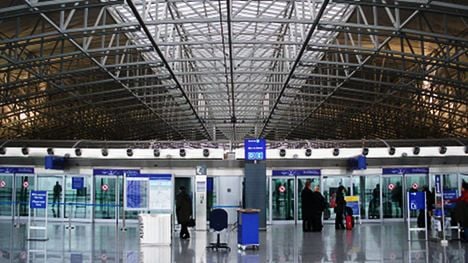 The two children were due to fly with their grandmother to Algeria from Frankfurt airport.

Airport authorities refused to let the children board the plane as their parents are divorced and they did not have the written permission of the mother to fly.

The grandmother was forced to return home to Strasbourg without the children, who were placed in the hands of German social services.

The parents were contacted to come and collect the children, but neither seemed willing, reported radio station RTL.

The father claimed he had a problem with his car while the mother said she did not have the time.

The lawyer for the father said the incident was the result of a “misunderstanding.”

“He was contacted by German social services on Monday morning at work,” said Monique Sultan.

“He explained that he couldn’t leave his job but he was told and the mother told him that the children would be brought to him.”

The parents appeared before magistrates this week charged with “abandonment” and will risk losing custody of the children.