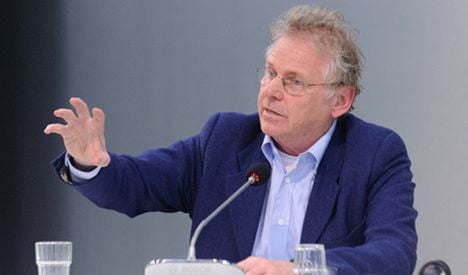 The former Danny the Red — now sometimes known as Danny the Green after he was elected to the European Parliament on an environmentalist platform — will join the faculty council at Nanterre University just outside Paris.

In 1968 Cohn-Bendit was a sociology student there and was a leader of the uprising that took to the streets of the capital in protest at Charles de Gaulle’s conservative government, occupying the campus at the Sorbonne.

“I think its funny to join the board 50 years later!” he joked, telling AFP he had been invited to sit on the governing committee, when his political calendar allows, as an “outside personality”, and was delighted to do so.

Cohn-Bendit — who has both French and German nationality — was one of the iconic figures of the protest movement and was expelled from France during the protests, only to return in disguise and great acclaim from his comrades.

Since the revolt he has remained an engaged writer and politician in both his home countries, and has been a Green member of parliament since 1994.