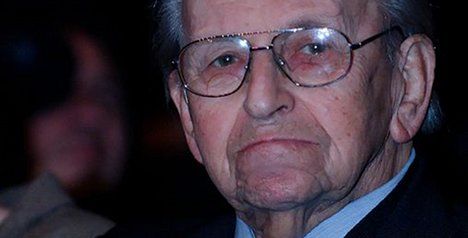 Aubrac, famously rescued by his wife and fellow Resistance fighter Lucie in a daring attack on a German convoy, died at the Val de Grace military hospital on Tuesday night, his family told AFP.

Aubrac was born Raymond Samuel to a Jewish family on July 31, 1914 in the northeastern Haute-Saone region and studied engineering in France and the United States.

Involved in left-wing politics before the war, Aubrac and Lucie, who died in 2007 at the age of 94, formed one of the first underground groups resisting the Nazi occupation of France –Liberation Sud – in Lyon in 1940.

In June 1943, Aubrac was captured alongside Charles de Gaulle’s Resistance chief Jean Moulin in a Gestapo raid near Lyon. Moulin was transported to Paris and later died after torture.

Aubrac was freed in October 1943 when Lucie and a group of fighters ambushed a truck carrying 14 resistance members from Gestapo headquarters in Lyon.

The ambush became one of the most celebrated Resistance exploits of World War II and the theme of two films – “Lucie Aubrac” and “Boulevard des Hirondelles.”

The couple then escaped to London where they joined de Gaulle’s administration in exile.

Returning to France after the war, Aubrac was appointed a commissioner for the new government in Marseille, where he oversaw demining and reconstruction efforts.

He later founded an institute to promote trade with Communist countries and served in a series of international roles, including as head of the UN’s Rome-based Food and Agricultural Organisation (FAO) from 1964 to 1975.

He was also a close friend of Vietnamese Communist leader Ho Chi Minh and acted as a messenger between the US and Vietnamese governments in the early 1970s. 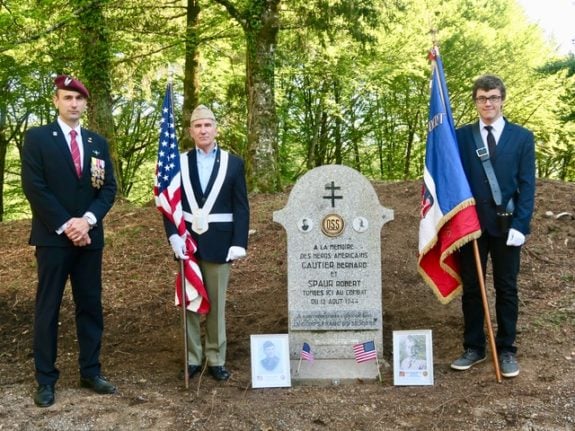 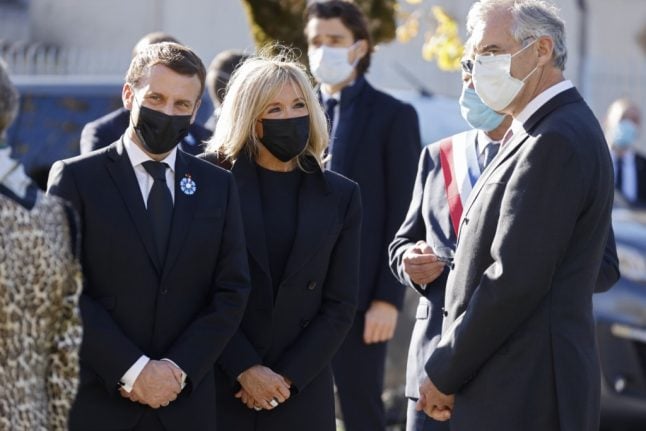 This year's November 11th WWII ceremonies was different, due to the Covid-19 pandemic. Here is President Emmanuel Macron and his wife Brigitte Macron as they honour the memory of Charles de Gaulle. Ph 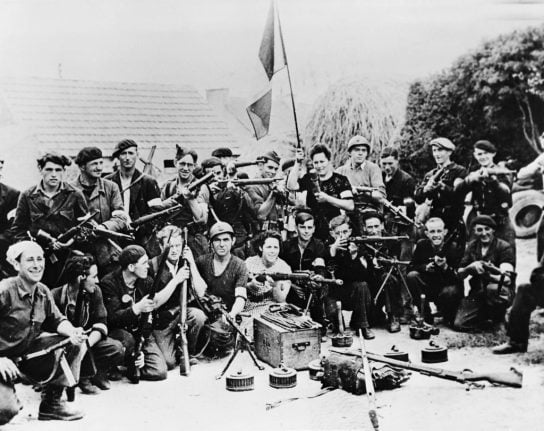 WAR
Forgotten history: The women who fought in the French Resistance 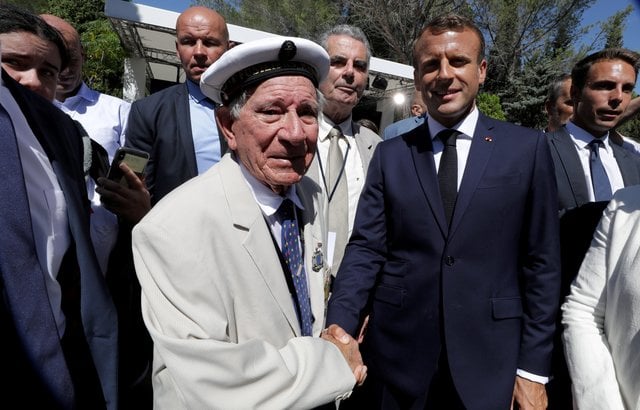