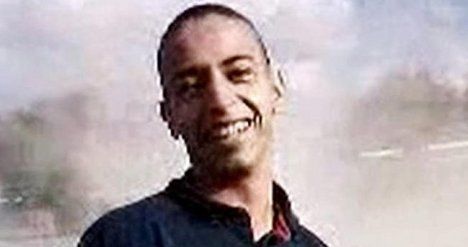 “In accordance with Al-Jazeera’s code of ethics, given the video does not add any information that is not already in the public domain, its news channels will not be broadcasting any of its contents,” the Doha-based network said.

The pan-Arab channel that earned initial fame after airing recordings of Al-Qaeda’s late chief, Osama bin Laden, said it has declined “numerous requests from media outlets for copies of the video.”

French police said on Monday they had copies of the videos, shot by Mohamed Merah during a series of killings that left seven dead, that had been sent on a USB memory stick to Al-Jazeera’s office in Paris.

Merah, a 23-year-old Frenchman of Algerian descent, had previously boasted of filming his killings and witnesses had told police that he appeared to be wearing a video camera in a chest harness.