“I will do it, because I don’t like him,” said Depardieu, best known for his larger-than-life swashbuckling roles like warrior poet Cyrano de Bergerac or comic book hero Asterix’s huge sidekick Obelix.

“He’s not loveable. I think he’s a bit like all the French, a bit arrogant. I don’t much like the French in any case,” he told Swiss television. “He’s very French: arrogant, smug. He’s playable.”

Strauss-Kahn had been the favourite to win next month’s French presidential election until May last year, when the former Socialist minister was arrested in New York and accused of sexually assaulting a hotel maid.

The US case fell apart over doubts about the alleged victim’s testimony, but since his return to France he has been implicated in a series of further scandals and is under investigation for alleged ties to a vice ring.

Asked about the “impulses” that drive Strauss-Kahn’s behaviour, Depardieu said it was not these that disgusted him, but his general attitude.

“It’s the way he walks, with one hand in his pocket. We can all have filthy thoughts, and it’s well known that these guys with huge power, money, the IMF or top judicial officials can be like that,” he said.

Depardieu said he would not try to inhabit the role of Strauss-Kahn too deeply, as he had “never been much moved by people who have no dignity.”

In August last year Depardieu gave his own dignity a knock when he urinated in the aisle of a passenger plane after a stewardess had refused to allow him to go to the toilet, but he remains one of France’s best-loved stars.

He is a strong supporter of right-wing President Nicolas Sarkozy, who is standing for re-election next month and would probably have faced a tough challenge from 62-year-old Strauss-Kahn if the Socialist had not been arrested.

Depardieu appeared at a Sarkozy election rally on Sunday and told reporters that the president “only does good”.

US director Abel Ferrara has announced that he plans to film a Strauss-Kahn movie in the next few months, featuring Depardieu as the fallen IMF boss and Isabelle Adjani as his loyal wife Anne Sinclair. 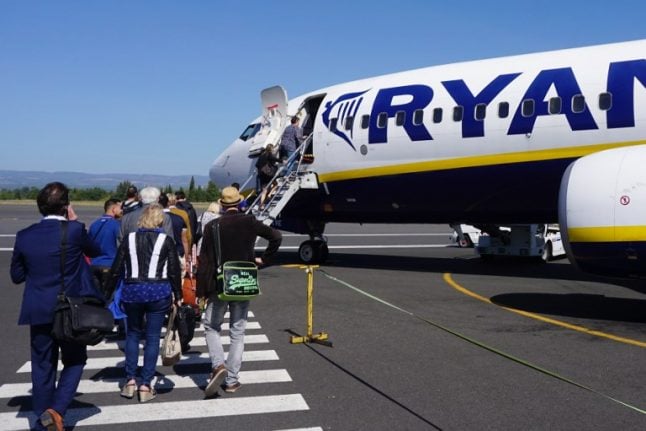 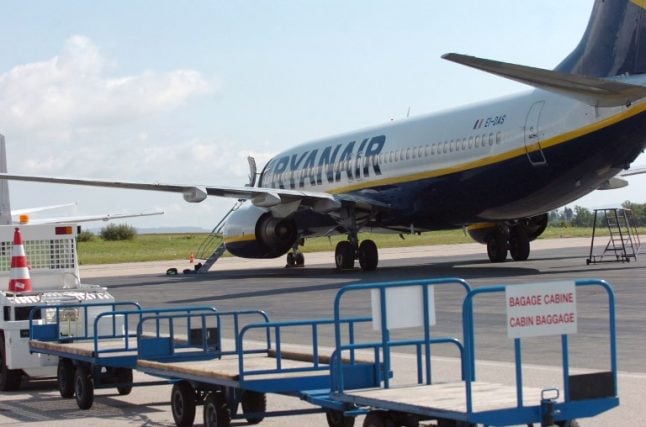 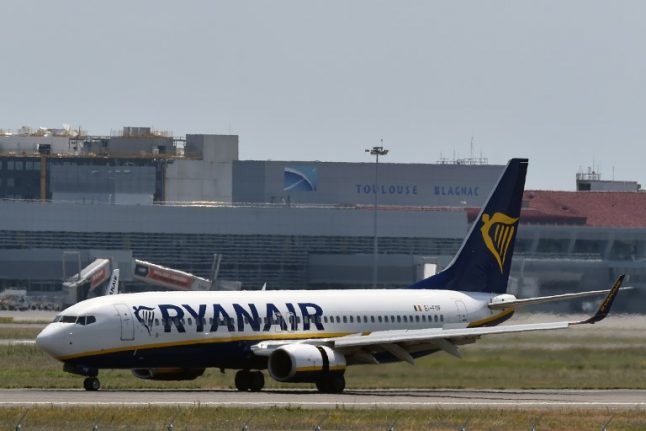