“That day, when he came to my home to tell me about the affair, everything broke down, I was awake and living a nightmare,” Blaise Fragione, 38, told the jury, according to Ouest France.

In 2008, Fragione cut the penis of the victim – identified only as F. – with a razorblade when he discovered he was having an affair with “Mado” his partner of 14 years and the mother of his two children.

Fragione faces up to 15 years in prison if found guilty of “aggravated assault accompanied by mutilation”.

“I lost it” says Fragione, who insists his life is built around his family.

The victim says Fragione forced him to go to his home, where he tied him up with cables and mutilated him.

Fragione however denies this account and says the lover provoked him and he reacted on the spot.

The verdict is expected on Friday. 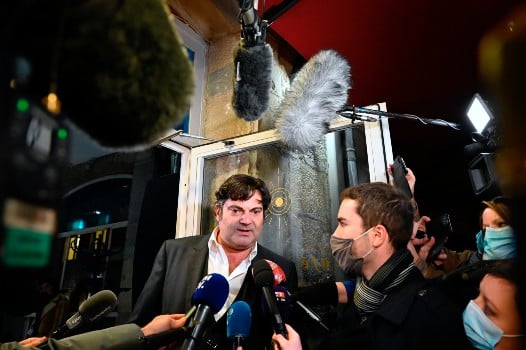 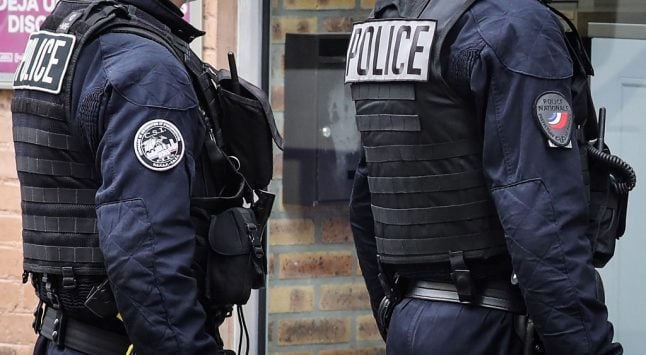