Feminist activists wore pink gloves and pretended to sweep the floor as they demonstrated on Tuesday evening in front the French Academy in Paris, French daily Le Parisien reports. Activists say they want the academy, the official authority on French language, to change grammar rules and sweep stereotypes away.

Several feminist organisations say this rule was introduced in the 17th century when grammarians decided the masculin was “nobler” than the feminin. Feminists want to scap this rule.

“When we teach children that ‘the masculin prevails over the feminin’, we teach them that men are superior to women. We teach our children, whether we want to or not, that one sex is superior to the other,” the feminist organisations wrote in a press release. 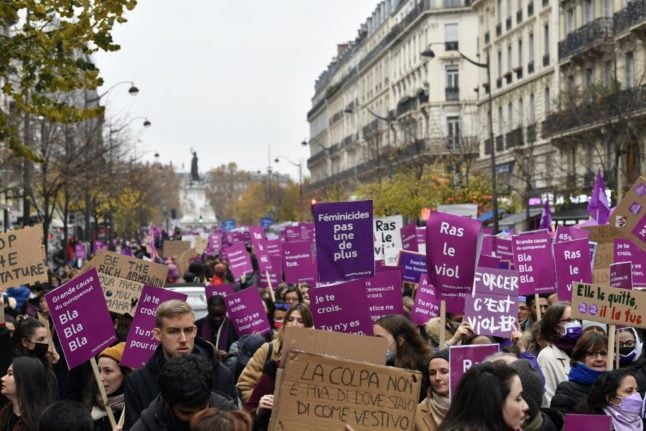 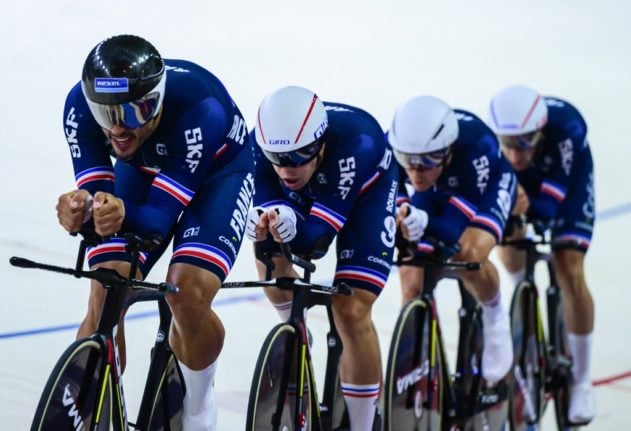