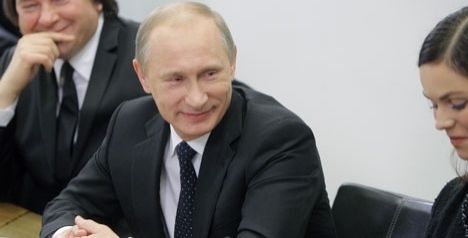 Putin secured almost 64 percent of the vote in Sunday’s election, winning back the Russian presidency which he held for two terms from 2000 to 2008, but some of his rivals and several vote monitoring groups cried foul.

A report from the Organisation for Security and Cooperation in Europe said the conditions of the Russian campaign were “clearly skewed” in Putin’s favour.

“Some observers, notably the OSCE, have criticised the way the election was held,” Juppé said. “Concerning France, our aim is to develop the partnership that we have with Russia, an absolutely strategic partnership on every level.”

“We hope that Russian society will show restraint, that violence will be avoided, that the freedom to demonstrate will be respected,” Juppe said.