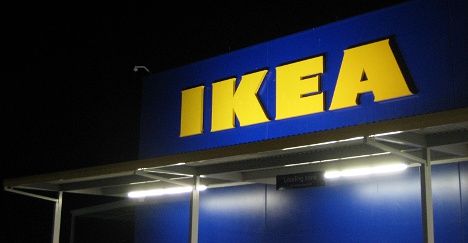 The Force Ouvrière union lodged the complaint at a court in Versailles, near Paris, a day after the French branch of IKEA said it would investigate spying allegations made by satirical weekly Le Canard Enchaîné.

The probe will examine claims that the firm paid for illegal access to secret French police files in order to gain information about its employees, clients and even people who came near its property, IKEA said.

Force Ouvrière’s complaint accuses the company of fraudulent use of personal data, the sources said.

Le Canard published what it said were email exchanges between the head of the company’s risk management department, Jean-Francois Paris, and Yann Messian of Sureté International about getting access to the police force’s STIC files.

The newspaper said that Sureté International offered access to the files for €80 (about $100) a time, as well as to a database of vehicle owners.

The report quoted emails requesting information on employees, including union members, on the names associated with a list of mobile phone numbers and asking to know who were the owners of certain car registrations.

IKEA France allegedly asked for police files on a customer who was suing the company for €4,000 and for the name of the owner of a car that approached the site of a future shop.