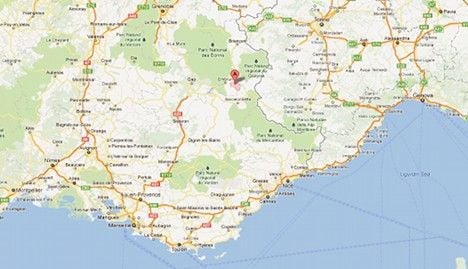 The latest measured 4.0 on the Richter scale and hit the Alpes-de-Haute-Provence area late on Monday afternoon.

Like the earthquake which hit late on Sunday evening measuring 4.9, the epicentre was just north east of the small town of Barcelonnette.

The latest earthquake was weaker and “felt slightly by locals” according to the French centre for seismology.

A third earthquake hit the western Charente-Maritime region on Sunday morning with a magnitude of 3.8.

Earthquakes are fairly rare in France and tend to strike in the south of the country.

“It’s from about 5 or 5.5 that we start to see damage to buildings,” said the seismologist Yann Klinger, reported on news website francesoir.fr.

“The biggest earthquake in France was in 1909. It hit the Aix-en-Provence region but we don’t know the exact scale because it was the beginning of the 20th century,” he said.

“The damage was significant and the earthquake caused the death of around 50 people.” 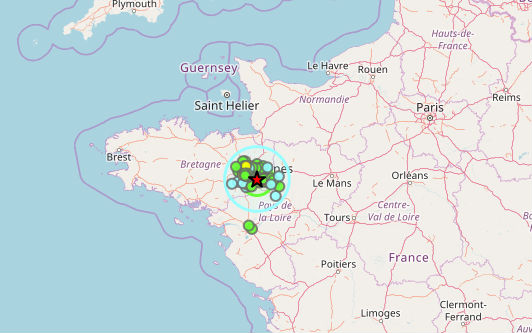 EARTHQUAKE
Should people in Brittany be worried about all the earthquakes? 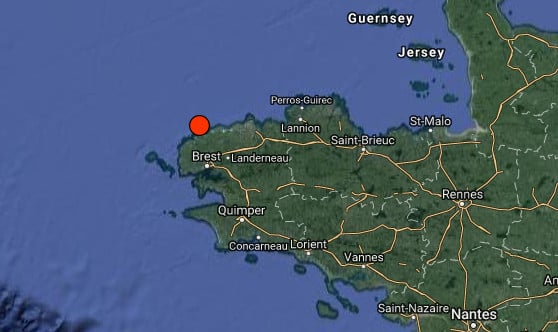 EARTHQUAKE
Brittany earthquake: ‘I thought my house would collapse’
Url copied to clipboard!