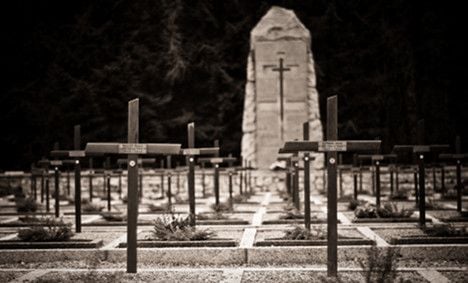 The change was voted by all parties, except the left-wing Front de Gauche.

The new law will require local authorities to write the names of those who died in other wars on existing memorials.

The change was made after President Sarkozy called for a national day of mourning for all who have died fighting for France.

However, the rules will keep in place other days which commemorate French wars, such as the 8th May holiday celebrating the victory of the Allies in 1945.

It was this change that persuaded the opposition Socialist party to vote with the government on the change.

The far-left Front de Gauche maintained its opposition, arguing that the current practice of different days to commemorate different wars was important.

“Amalgamating all the memorials would stop us from taking the lessons from each war,” said Communist MP André Chassaigne, reported newspaper Libération.