As The Local reported last week, Pierre Sarkozy had been invited to work as a DJ at a private party in the resort city of Odessa in the Ukraine.

The 26-year-old hip-hop producer, who prefers to be known as DJ Mosey, was struck down by food poisoning while in the country.

The website Dumskaya.net said a team of French doctors had flown to the Black Sea port to help the French leader’s son.

The French embassy did not provide details at the time, saying Sarkozy was in the town on a “private visit.”

Yet, according to weekly newspaper Le Canard Enchaîné, the private visit became a public matter when a Falcon jet from the presidential squadron was commandeered to collect him and bring him home.

The newspaper reported that the Elysée Palace, official residence of the French president, confirmed the facts, adding that the president had himself “paid from his own pocket the sum of €7,632 ($10,000).”

However, the weekly reported that according to official figures from the ministry of defence, one flying hour on the jet costs €5,600. For a seven-hour flight, the true cost would be in the region of €40,000.

The newspaper also commented that if Sarkozy junior was well enough to take a commercial airline home, the use of a presidential jet would have contravened the rule of “public sector neutrality.”

This rule stipulates that only in cases of the public interest, are state-run entities allowed to compete with the private sector. Le Canard Enchaîné speculated whether Pierre Sarkozy’s stomach problems fell into such a category. 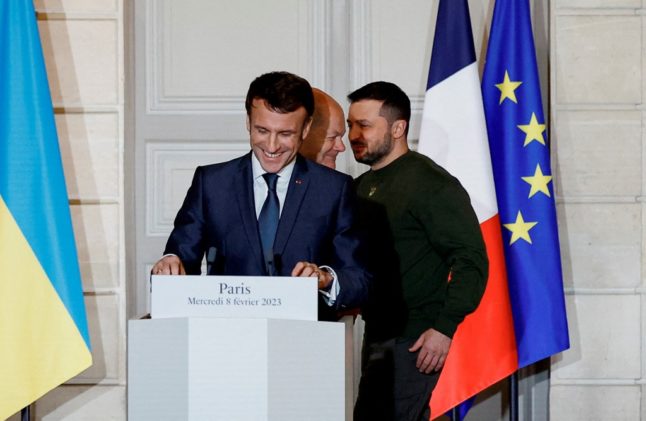 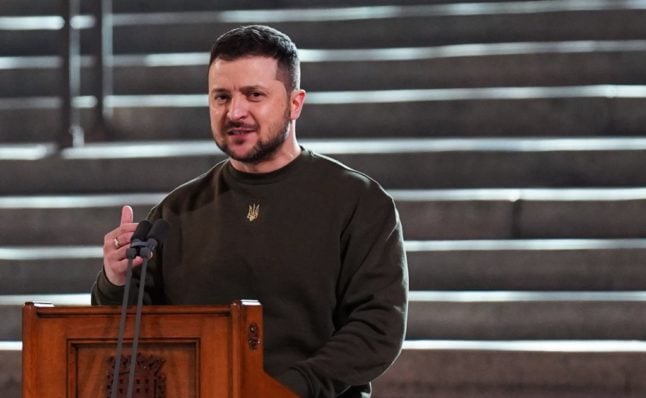