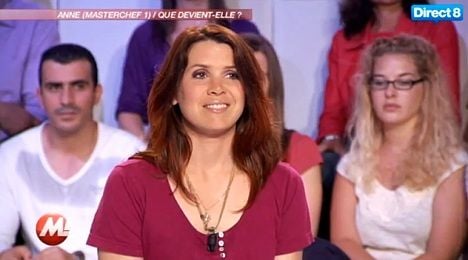 The fire broke out in Alassane’s home at the start of January while she was at work in her restaurant.

Two of her six children, aged two and four, were found unconscious on the first floor of the family home.

Writing on her Facebook page, Alassane thanked those who had supported her.

“A little word to thank everyone who has sent us messages of support and also those who have thought of us during this great sadness,” she wrote.

“It helps me each day but what helps me the most is to get back to work and to continue moving forward for my family,” she wrote.

She confirmed that her restaurant, La Pays’Anne, opened again for business on Friday January 13th.

Alassane was able to open the restaurant in the south-west town of Montauban with her winnings of €100,000 ($129,000) in the competition.

MasterChef pits cooking enthusiasts with no professional experience against each other. The show, produced by TF1 in France, is based on the original programme created by the BBC in the UK.