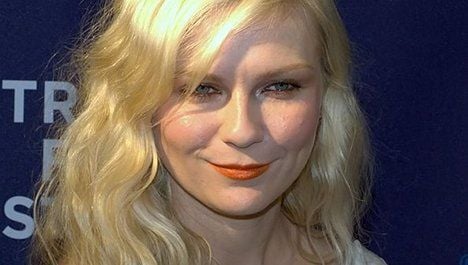 The “Spiderman” star was granted a temporary order against Jean Christophe Prudhon, 51, last month after he allegedly sent her more than 50 love letters and confronted her mother at her home.

The order was extended later in December, and was due to run out on Monday, but Los Angeles Judge Carol Boas Goodson extended it for three years, until January 9, 2015.

Specifically Prudhon must stay at least 100 yards away from Dunst and her mother and stop trying to contact the actress, who was not in court for the ruling.

“Tell Ms. Dunst we’re doing the most we can for her,” Goodson told Dunst’s lawyers, adding: “It’s one of the costs of being a celebrity but it shouldn’t have to be.”

The 29-year-old, who won best actress in Cannes last May, is known for films ranging from Woody Allen to the blockbuster “Spider Man” franchise, in which she plays Peter Parker’s love interest Mary Jane Watson.