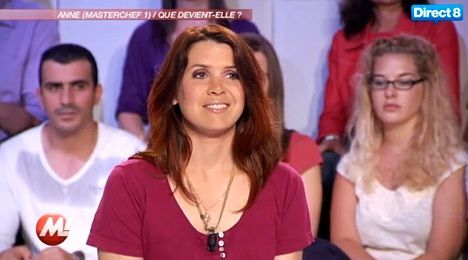 Anne Alassane won the popular show in 2010 and opened a restaurant called La Pays’Anne in the south west town of Montauban with her winnings.

Radio station Europe 1 reported on Monday evening that a fire broke out in Alassane’s home while she was at work in her restaurant next door.

The two children, aged two and four, were found unconscious on the first floor of the home.

They were taken to hospital but never regained consciousness.

Alassane, her husband and two other adult members of her family were also treated for shock.

MasterChef pits cooking enthusiasts with no professional experience against each other with the winner collecting a cheque for €100,000 ($130,000).

The show, produced by TF1 in France, is based on the original MasterChef created by the BBC in the UK.