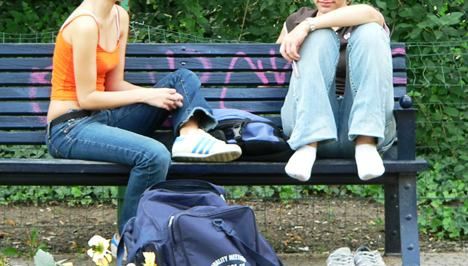 One of Dukan’s proposals is that pupils preparing for the Baccalaureat exam should be able to gain extra marks by sticking within a specified body mass index range.

The Baccalaureat is the end of school exam taken by most 18-year-olds in France.

“For those who don’t need to lose weight, it wouldn’t change anything,” he told Le Parisien newspaper in an interview. “For the others, it would motivate them.”

Dukan claims that one in two French people are overweight and that the problem has doubled in just 12 years.

“Obesity is a real public health problem that is not taken seriously enough by politicians,” he said.

While the problem may be growing in France, official statistics show that the country is still much slimmer than most of its neighbours.

France has one of the lowest rates of obesity in Europe, according to figures released by European statistics agency Eurostat in November 2011.

The data showed that 12.7 percent of women and 11.7 percent of men are obese in France, one of the lowest of the 19 countries covered.

Dukan’s proposals will be on sale from Thursday, titled “An open letter to the future president of the Republic.”

He believes the attitude to weight management has focused for too long on simple calorie counting. Dukan’s own diet advocates a protein-rich approach.

“The food and pharmaceutical industries have a huge interest to keep things as they are,” he said. “The first fatten people up while the second sell them drugs to treat the harmful health effects of their obesity.”

Dukan believes a change in approach could unleash a new wave of products that would ultimately benefit French business and the tax coffers of the state.

“As well as that France is known for its beautiful, slim women and we could export our savoir-faire around the world,” he added.

Dukan, who claims he is “neither left, nor right, but a doctor above all” will send his book to all the presidential candidates. 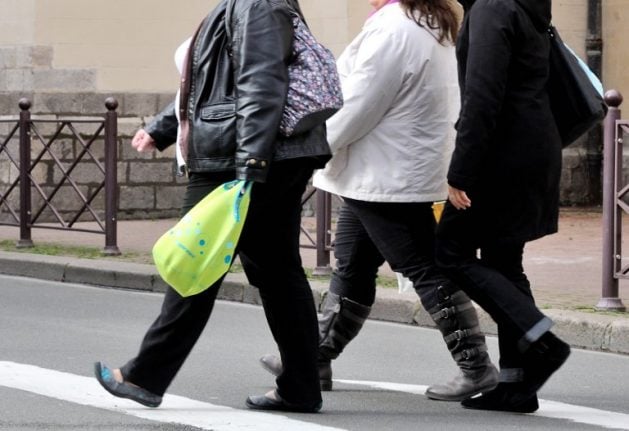 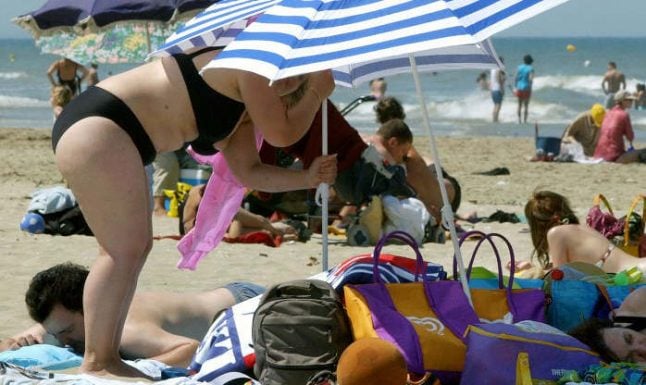 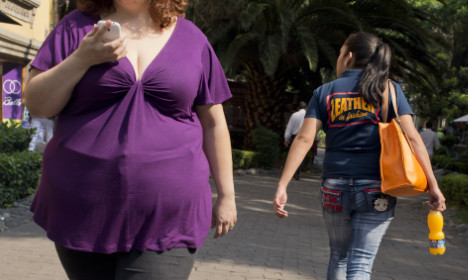