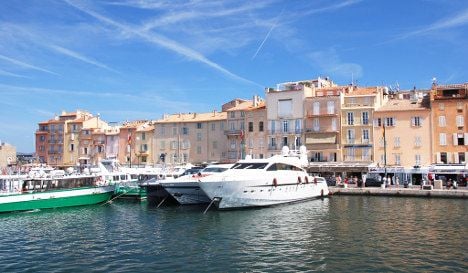 This year’s spring was particularly warm, with temperatures an average 4 degrees warmer than usual in April. The “norm” is the average temperature from 1971 to 2000, Gourand said.

Autumn 2011 was also exceptionally mild, with November the second hottest since 1900, 3 degrees warmer than the average of temperatures from 1971 to 2000.

Every month in 2011 was above this benchmark except for July, when temperatures were 1.3 degrees cooler than average.

The year’s warm temperatures were accompanied by 20 percent less rainfall than usual, except in the southeast of France where heavy rain in November saw the average attained.

On a global level, the World Meteorological Organisation said at the end of November that 2011 was at that point the “10th warmest year at a global level” since records began in 1850.

Moreover, the world’s 13 hottest years since records began are all from the last 15 years, the UN weather organisation said.