The moves come with France gripped by coverage of a prostitution scandal involving former IMF chief Dominique Strauss-Kahn, who has been linked with a pimping ring operating out of luxury hotels in the northern city of Lille.

Lawmakers from all parties represented in the National Assembly, France’s lower house, will on Tuesday present the bill to outlaw the purchase of sex, said Guy Geoffroy of the ruling UMP party.

The resolution “has been signed by officials of all political groups in the National Assembly”, he said.

Prostitution is not illegal in France though several linked activities are, including soliciting, procuring and operating a brothel, while paying for sex with someone under the age of 18 is banned. The new bill will target prostitutes’ clients, criminalizing payment for sex.

The bill follows recommendations from a cross-party parliamentary commission that said criminalization “is the best path to reducing prostitution in France, as countries that have regulated this activity saw it increase”.

Earlier this year, the commission recommended imposing sentences of up to six months in prison and a €3,000 ($4,040) fine on clients of prostitutes.

The head of the commission, Socialist lawmaker Danielle Bousquet, said it was expected to take several months to vote on the bill.

Sex workers’ groups denounced the proposal as an attack on their rights and this week protested in front of the National Assembly against the bill.

“Abolition and repression have never been the solution, all sociologists say so,” a member of the Strass sex workers’ group who gave her name only as Chloe said at the protest on Tuesday.

She said “feminists” should “stop speaking for us” and urged lawmakers to instead grant sex workers full legal status.

“We can pay our taxes but we have no social benefits in return. Some girls get €72.50 a month in pension after 40 years of contributing.”

An estimated 20,000 people work as prostitutes in France, with 80 percent of them women and an estimated 99 percent of clients men.

Prostitution has been thrown into the spotlight in France in recent weeks as media devoted widespread coverage to the case of eight leading members of Lille society charged with operating a ring that provided sex workers to clients including, allegedly, to Strauss-Kahn.

The one-time top contender for the French presidency resigned as IMF chief in May after he was accused of attempting to rape a New York hotel maid, though the charges against him were later dropped. He denies any criminal conduct. 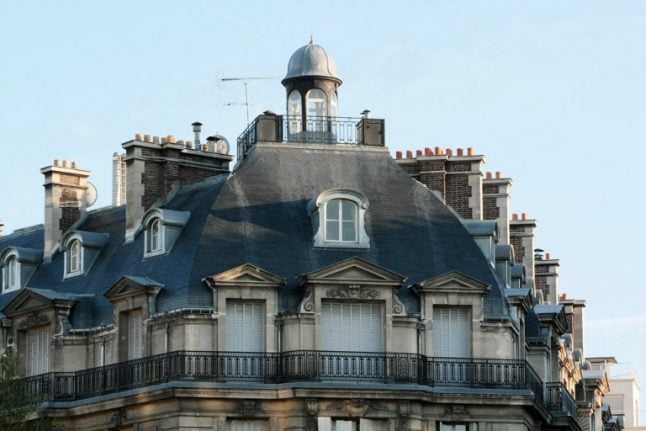 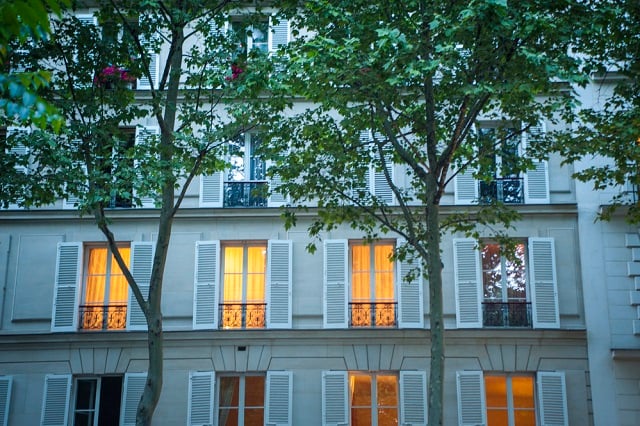