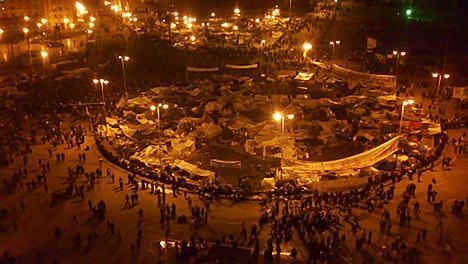 Egyptian-American journalist Mona Eltahawy said she was sexually assaulted by police during hours under detention after taking part in protests on the sprawling square that has become a landmark of the Arab Spring.

“Besides beating me, the dogs of (central security forces) subjected me to the worst sexual assault ever,” Eltahawy said on her Twitter account.

“5 or 6 surrounded me, groped and prodded my breasts, grabbed my genital area and I lost count how many hands tried to get into my trousers,” she said.

“My left arm and right hand are broken (according) to x-rays,” she said, posting pictures of herself in casts.

Earlier Eltahawy, an award-winning journalist and public speaker on Arab and Muslim issues based in New York, tweeted that she had been released after having been beaten and arrested in the interior ministry building.

Later, a French journalist working for public television channel France 3, said she had been violently beaten and sexually assaulted while covering the protests.

Caroline Sinz told AFP that she and her cameraman, Salah Agrabi, had been confronted in a road leading from Tahrir to the interior ministry, the scene of days of deadly clashes between police and protesters demanding democratic change.

“We were filming in Mohammed Mahmud street when we were mobbed by young people who were about 14 or 15,” said Sinz.

The journalist and her cameraman were then dragged by a group of men towards Tahrir Square where they became separated, she said.

“We were then assaulted by a crowd of men. I was beaten by a group of youngsters and adults who tore my clothes” and then molested her in a way that “would be considered rape,” she said.

“Some people tried to help me but failed. I was lynched. It lasted three quarters of an hour before I was taken out. I thought I was going to die,” she said. Her cameraman was also beaten.

Sinz was finally rescued by a group of Egyptians and returned to her hotel, where she was assisted by the French embassy before being seen by a doctor.

Media activists from Reporters Without Borders decried working conditions for journalists covering the fresh unrest and upcoming elections in Egypt.

“The chaos prevailing in Cairo and the resulting grave human rights violations are as bad as in the darkest hours of the revolutions earlier phase, in January and February,” the media rights group said in a statement.

In February, CBS News reporter Lara Logan described in detail how she was victim of a sexual assault near Tahrir the same day President Hosni Mubarak fell from power.

The latest reports of sexual assault against journalists came as protesters in Tahrir Square continue to demand an end to military rule. At least 38 people have died and over 3,000 have been injured since Saturday when the clashes began. 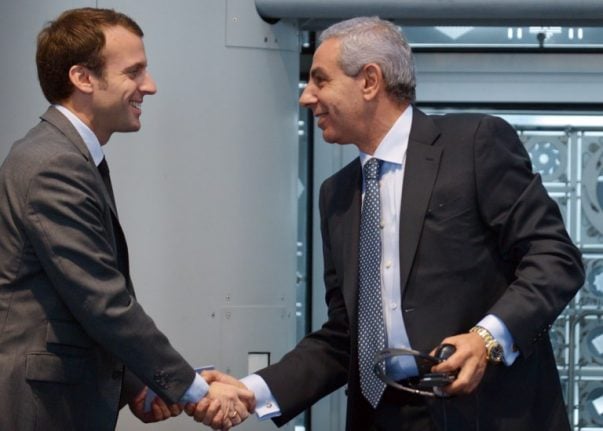 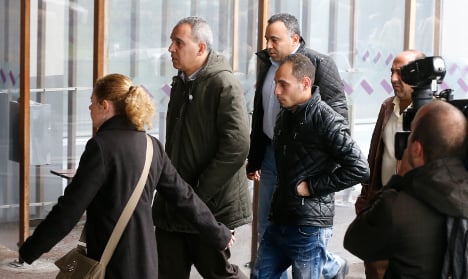 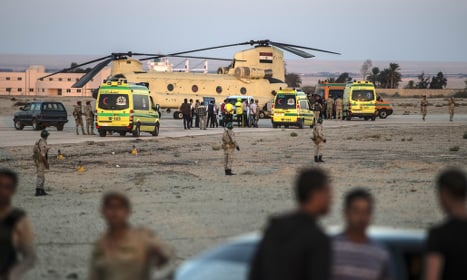 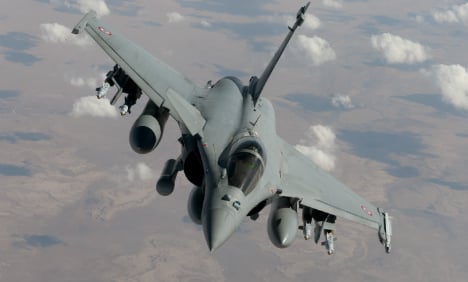 DEFENCE
US ‘not concerned’ by French jet sale to Egypt
Url copied to clipboard!